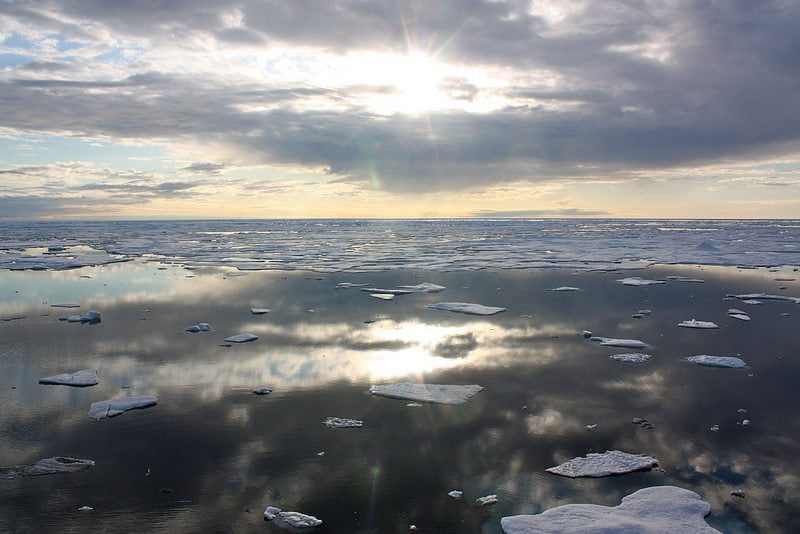 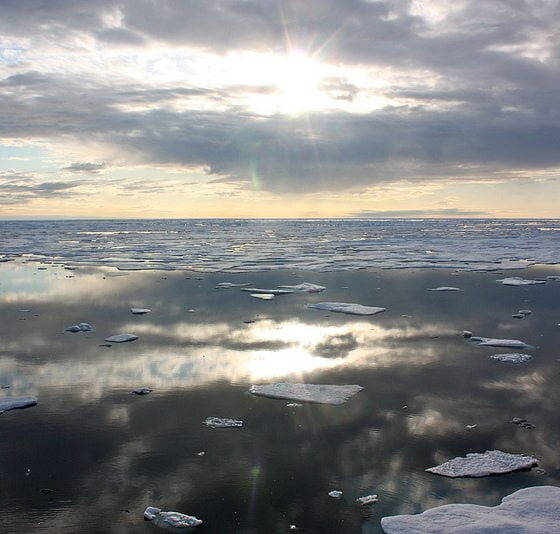 Despite Arctic sea ice coverage improving this year when compared to 2012, scientists at the National Snow and Ice Data Centre (NSIDC) in the US have warned that summers in the Arctic could be ice-free in just a “few decades”.

According to the NSIDC, Arctic sea ice appeared to reach its minimum extent for the year on September 13. Data showed Arctic sea ice coverage fell to 5.10m sq km and has now begun its seasonal autumn and winter growth.

This year’s figure is marked improvement on 2012’s record low of 3.41m sq km. Whilst the NSIDC welcomed the recovery, the organisation added that the overall trend is still “decidedly downwards”.

Mark Serreze, NSIDC director, said, “The pattern we’ve seen so far is an overall downward trend in summer ice extent, punctured by ups and downs due to natural variability in weather patterns and ocean conditions.

“We could be looking at summers with essentially no sea ice on the Arctic Ocean only a few decades from now.”

This year’s summer was cooler than the last several summers and this has helped to slow the melting. However, ice extent still fell well below the long-term average and is consistent with the Arctic’s ice cover being thinner than it was a few decades ago.

Arctic sea ice is used as a sensitive climate indicator. The region’s sea ice extent – defined by NSIDC as the total area covered by at least 15% ice – has shown a dramatic overall decline over the past thirty years.

Ted Scambos, NSIDC lead scientist, said, “No single year’s turnaround can erase that. Let’s not lose sight of the fact that 2013 is a very low extent year, despite the increase from last September.”