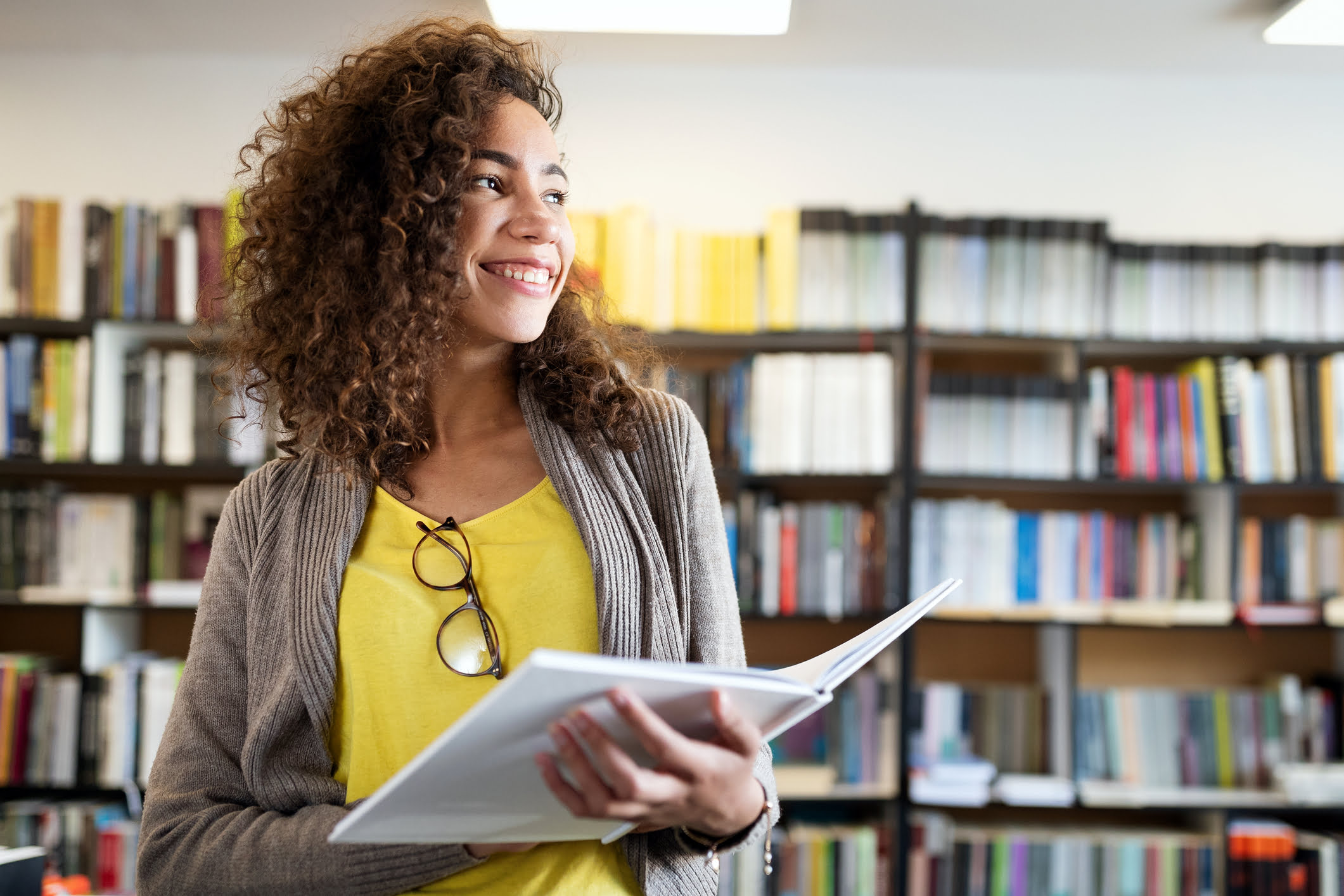 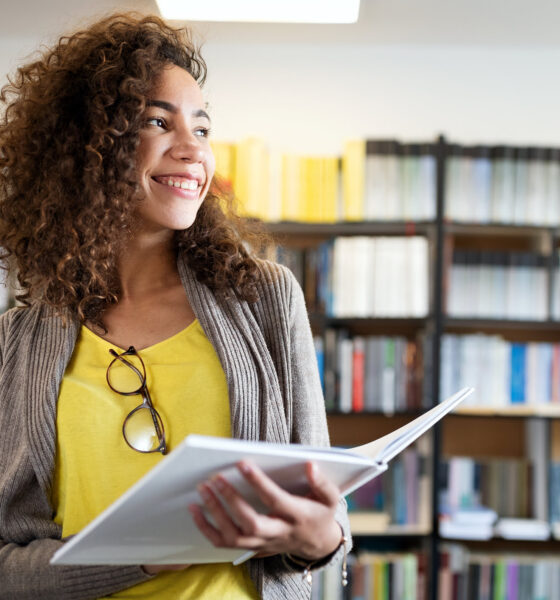 Have you ever thought about what you would do in the worst case scenario if climate change gets worse? Fortunately, there are still some ways that you can keep yourself entertains if things get so bad that society as we know it comes to an end. One option is to find the right books to read.

Climate change has become a huge gamechanger in recent years. This summer has been the hottest on record in many parts of the world. The record temperatures caused fires throughout the United Kingdom, as many buildings were not designed to withstand the massive heat.

There is no doubting the fact that climate change has played a huge role in the soaring temperatures throughout the world. A growing number of people are concerned about doing more to help fight climate change.

However, we sometimes have to think about what we would do in the worst case scenario to make things bearable. What if we can’t stop climate change from causing massive havoc throughout the world? What will we do to survive if rising temperatures cause even greater water shortages? Sure, we can invest in leak detection to stop water waste. Sadly, that might not be enough if climate change gets bad enough.

Therefore, it is imperative that we think of ways to pass the time and survive in an apocalyptic world driven by climate threats. One of the ways that we can try to make things easier to live with is by finding great books that are worth reading.

Books to Read for Entertainment if Climate Change Causes an Apocalypse

2022 has been an excellent year for bookworms. With a slew of new releases – many of them featuring unique and compelling storylines – we’ve been spoilt for choice when it comes to choosing our next reads.

The problem is that we can’t buy them all. As much as we’d like to spend every penny of our paycheques on restocking our bookshelves, we don’t have the time to do them all justice – nor the finances to fund our addiction.

So, we’ve whittled it down for you, compiling a list of books we’d want with us on a desert island in 2022.

Daughter of the Moon Goddess

If we were stranded on a desert island, there are a few things we’d want with us. A tech survival kit would be up there, complete with a satellite phone, portable Wi-Fi hotspot, and power bank. We wouldn’t say no to a waterproof pouch for storing it in either, or copies of our essential documents so we could prove who we were once help arrived.

Just as importantly, we’d want a stack of super reads for keeping ourselves occupied, and Daughter of the Moon Goddess would be at the top of the pile. It’s worth owning for its cover art alone, but if you think that’s all it has to offer, you’re in for a pleasant surprise.

This captivating story comes complete with lush world-building, a fierce female protagonist, and characters who leap off the pages fully formed. Featuring themes of love, sacrifice, and honor, this fantastical tale is beautifully written and brings a flavor of Chinese mythology to bookshelves in need of new material.

If you loved Rebecca, you’ll also love this book. Sweeping, gothic, and gorgeously written, it tells a tale of two lovers set against the backdrop of Mexico’s War of Independence. Filled with sinister spirits and remote landscapes, this is the story of Beatriz, who marries Don Rodolfo Solórzano to escape a life marred by tragedy.

However, her handsome new husband isn’t all he appears, and whispers soon surface as to the reasons behind his first wife’s demise. This is a book you won’t want to put down.

The Candy House is something a little different. Innovative and original, it’s a story that will resonate among readers. Set in a world where one can externalize their memory, it explores the achingly contemporary themes of privacy and the parts of ourselves we choose to publicize.

The protagonist at its center is Bix Bouton, a tech demi-god in need of a new concept to introduce to the world. Developing revolutionary technology that allows a person to access every memory they’ve ever had in exchange for allowing others to do the same, the demi-god introduces numerous interesting and interconnected characters. It’s well worth a read if you’re looking for a book unlike any you’ve read before.

We have to consider the possiblity that climate change will cause the end of the world as we know it. But we can still survive and might be able to enjoy our free time by reading. Tell us, which of these three new and exciting novels would you give space to on your shelves?

7 Most Eco-Friendly Accessories for Your Big Day (2022)

The Cloud is Making Businesses More Sustainable: Here’s Why