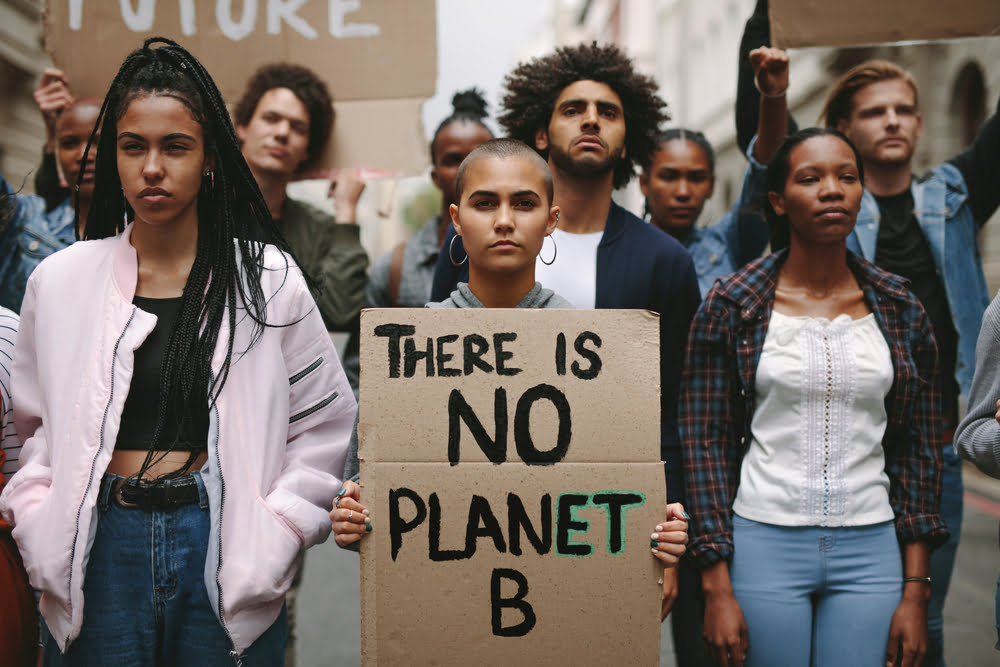 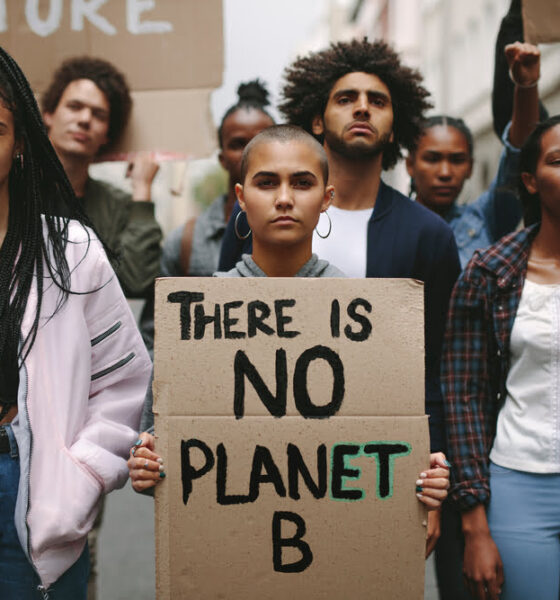 The IPCC 2022 Report on Climate Impacts made some horrifying revelations. The state of climate change is worse than we imagined.

A growing number of experts are talking about the steps humanity needs to take to rectify these issues. Although 97% of climate science studies show that mankind is largely responsible for climate change, there has still been a lot of opposition to resolving the problems. The good news is that more people are starting to take appropriate action.

As a seasoned academic, Vincent Barletta believes that solutions to even the most significant human problems can be found with enough research and effort. Climate change is no small concern. It is a massive threat to humanity and the planet, but even a problem as dire as this has potential and probable solutions if people are only willing to work at it.

The climate crisis is nothing new; it continues to affect the weather, wildlife, plants, etc. As a species, humans are seeing more aggressive forms of disease and experiencing displacement.

While there is no quick fix to climate change, there are well-known and researched methods that could help turn the tide or slow the inevitable progression toward doom. According to Vincent Barletta and other experts, there are at least five ways to resolve or at least slow climate change.

1. Move Away From Fossil Fuels

We published in 2018 that renewable energy was finally cheaper than fossil fuels. This will make it easier for people to make the transition.

For centuries, people have depended on fossil fuels for warmth and transportation. Coal, oil, and gas are the most significant contributors to the climate crisis. If countries want to make a positive change for the environment and the future of humanity, they need to move their economies away from fossil fuels aggressively and quickly.

2. Switch To Sustainable Modes of Transportation

Sustainable modes of transportation are more available than ever before. Today, people have access to electric vehicles and e-bikes. Also, they can use solar, wind, wave, and geothermal power to make homes more functional. The sooner countries can move away from petrol, diesel, and other fossil fuels, the better.

Current farming and consumption patterns contribute a great deal of pollution to the environment. Eating less meat and dairy can help counter some effects of a poorly designed system. Also, plant-based diets are healthier and more sustainable.

Planting more trees and protecting existing forests and oceans can significantly affect carbon pollution. Mother nature is very good at filtering carbon, but humans remove too many plants to pursue industrialization and progress. Focusing on maintaining the health and balance of the natural world is a significant step in the right direction, according to Vincent Barletta.

Everyone Must Contribute To Protect the Planet

While one individual plays a small role in the health and sustainability of the planet, they matter. If humans wish to undo some of the damage they have caused, it requires a global effort. According to Vincent Barletta, everyone must contribute and make sacrifices if they want to save the planet.