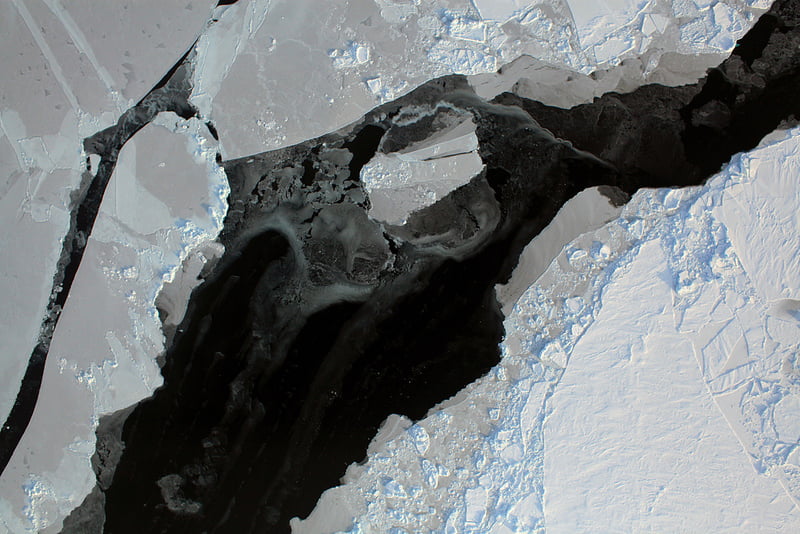 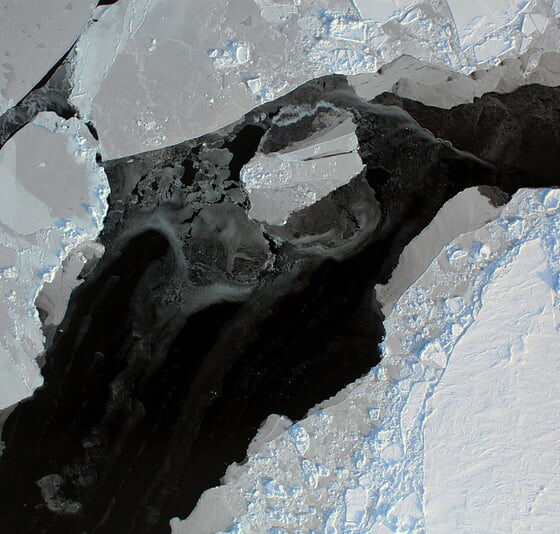 Climate scientists have linked warming in the Arctic region to the extreme spring weather conditions witnessed across Britain and large parts of Europe and North America.

In a study published on the PNAS journal, researchers found that warming of the Arctic over recent decades has caused great volumes of sea ice to melt, adding heat to the ocean and atmosphere.

This temperature change has caused a shift in the position of a jet stream that governs most of the weather within the northern hemisphere.

According to the study, this change has caused the widespread cold temperatures across large parts of the northern continents in recent weeks.

“This is what is affecting the jet stream and leading to the extreme weather we are seeing in mid-latitudes. It allows the cold air from the Arctic to plunge much further south”, Jennifer Francis, research professor with the Rutgers Institute of Coastal and Marine Science, said in The Guardian.

“The pattern can be slow to change because the [southern] wave of the jet stream is getting bigger. It’s now at a near record position, so whatever weather you have now is going to stick around.”

Increased atmospheric water vapour during autumn and winter is another documented change in the Arctic due to global warming. Its transformation has driven the heavy snowfall that Europe has been experiencing during the start of this year’s spring.

“We conclude that the recent decline of Arctic sea ice has played a critical role in recent cold and snowy winters”, the study adds.