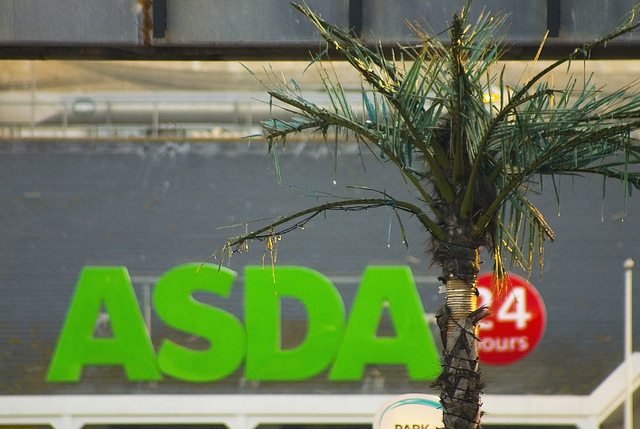 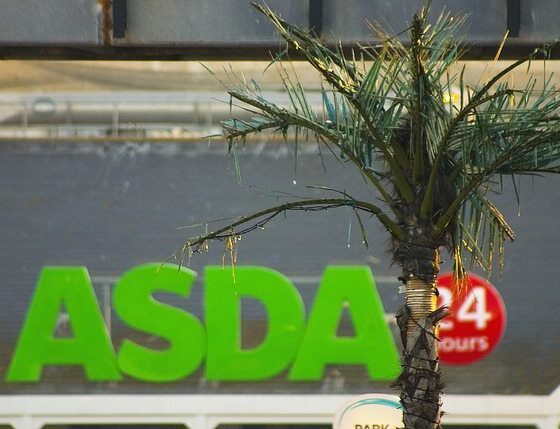 Asda has published a review of its fish stocks, with analysis of how each type of fish was caught and where, in response to concerns from customers.

A global first, the supermarket giant’s Wild Fisheries Annual Review, lists all the fisheries it used between the January 1 and December 1 last year.

The report also includes the methods that were used to capture the fish as well as the environmental impacts on the local ecology.

Some 24 of 64 fisheries used by the supermarket have been certified as sustainable by the Marine Stewardship Council, a leading independent body on global fisheries and sustainability. A further four fisheries are under review and 10 are under general improvement.

According to the Sustainable Fisheries Partnership (SFP), five of Asda’s fisheries are in excellent condition and eight in good condition, while five were still under review.

Some fisheries have also been improved, like European plaice and European sprat. But edible crab from Scotland and mackerel fisheries based in India were still in need of significant improvements, including eight other fisheries.

The report will be annually released every year, as part of a campaign to raise awareness for the impact climate change will have on food stocks.

Environmental campaign group Greenpeace has welcomed the development.  Sarah North, head of its oceans campaign, said, “Greenpeace applauds Asda for this bold display of honesty and transparency about the seafood they sell.

“Now Asda’s customers in the UK will be armed with the information they need to choose more sustainable fish, and can follow Asda’s journey as it continues to work hard to improve its seafood sourcing. We sincerely hope that other retailers in the UK and beyond now follow Asda’s lead.”

The transparency has also been welcomed by celebrity chef Hugh Fearnley-Whittingstall, who said, “I applaud this step by Asda to be transparent about all the wild seafood that has their name on it.

“It shows a mixed picture: over a third of the fisheries are certified sustainable, but several of them – like those for dredged scallops and rays – remain a real cause for concern environmentally. But it is refreshing to have this sort of openness from one of our biggest fishmongers.”