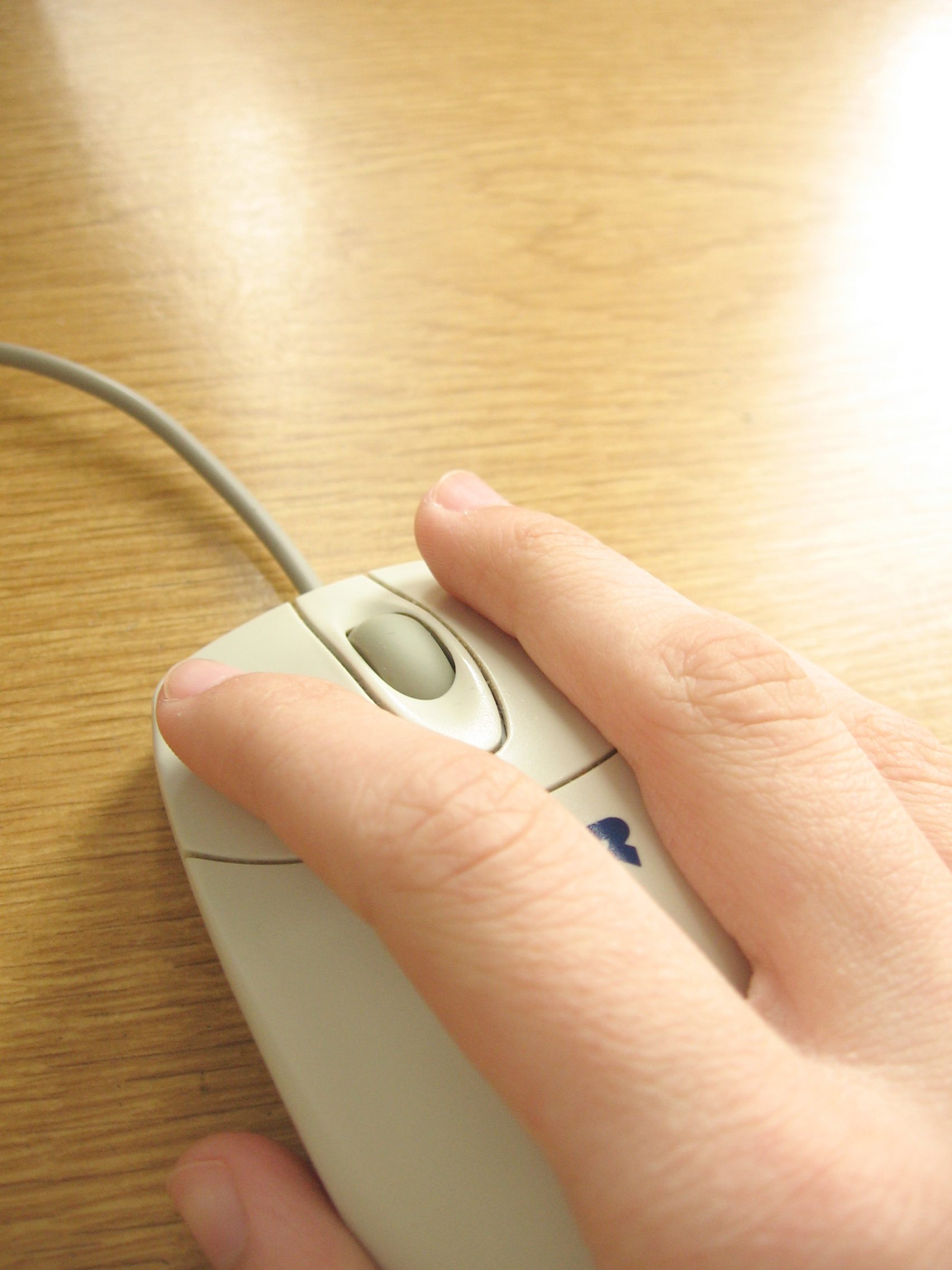 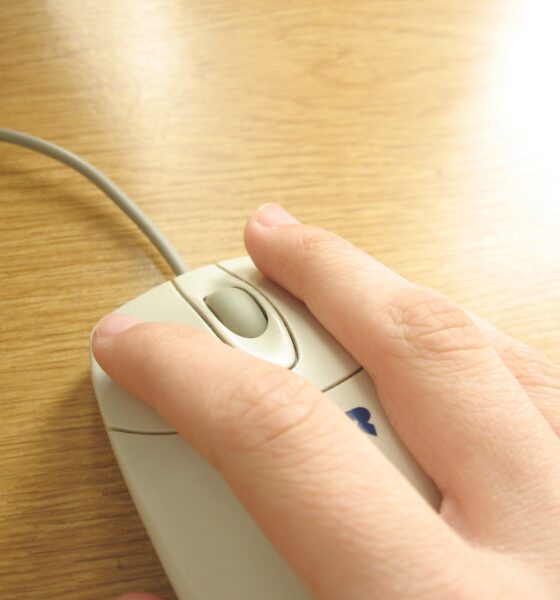 Thank you for continuing to read the news, features and reports we write. We continue to grow rapidly and wouldn’t be doing so without our readers.

As a celebration of our progress, here’s a rundown of the most-read Blue & Green Tomorrow articles from the first three months of 2014.

From January 3 2014: Scientists have discovered thousands of pieces of plastic submerged on the riverbed of the upper Thames Estuary, threatening wildlife in the river and the sea it feeds into. Continue reading.

From March 9 2014: A petition to make it illegal for Californian marine parks or zoos to use orca whales for entertainment purposes has gathered 200,000 signatures. Continue reading.

From January 11 2014: The Environment Agency has put nineteen flood warnings in place across the south west of England, with floods expected to cause further disruptions. Continue reading.

4. UK weather: stormy weather forecast for the rest of the week

From February 5 2014: The stormy weather, comprising of heavy rainfall and gale-force winds, is set to continue in parts of Britain for the rest of the week and into the weekend, the Met Office has said. Continue reading.

From March 23 2014: An online petition set up to force SeaWorld to release orcas from captivity has attracted support from over 1m people. But the Californian marine park chain has hit back after reportedly hiring a former BP lobbyist to help fight its corner. Continue reading.

From February 7 2014: Further torrential rain and strong winds are likely to bring flooding to areas of the UK that have so far managed to avoid the worst of the weather, forecasters have warned. Continue reading.

From March 14 2014: Oil giant Royal Dutch Shell has warned that its profits are likely to be affected by international efforts to curb climate change, as campaigners say investors should steer clear of fossil fuel stocks. Continue reading.

From January 6 2014: Experts have warned that the UK must prepare for more flooding and gale-force winds in the coming years, as climate change continues to make extreme weather more likely. Continue reading.

From March 10 2014: Four new manmade gases, possibly derived from chemicals in insecticides and solvents, have been found to be damaging the ozone layer, which helps filter harmful ultraviolet rays. Continue reading.

From January 4 2014: An exceptionally hot week caused the death of vulnerable people in Argentina and left the country’s capital Buenos Aires without power for days, as temperatures hit 45C in some regions. Continue reading.

1. Sochi 2014: how Russia’s Winter Olympics have failed on sustainability

From February 7 2014: The 2014 Winter Olympic Games start in the Russian city of Sochi on Friday. They open amid controversy and questions around sustainability and human rights. Continue reading.

From December 13 2013: Following the success of a video launched called Dump the Big Six, green energy supplier Ecotricity has launched Dump the Big Six II in a bid to persuade consumers to switch to more sustainable alternatives. Continue reading.

From February 12 2013: After a year to forget in 2012, Barclays chief executive Antony Jenkins appears intent on restoring the bank’s Quaker principles of honesty, integrity and plain-dealing. Will it turn into the world’s first ethical banking superpower? Continue reading.

From July 22 2013: Blue & Green Tomorrow caught up with the United Nations World Tourism Organisation – the world governing body for the travel and tourism industries – about its work in pushing for sustainable tourism. Continue reading.

1. The Guide to Sustainable Tourism 2014

3. The Guide to Sustainable Transport 2014

5. The Guide to Sustainable Investment 2014