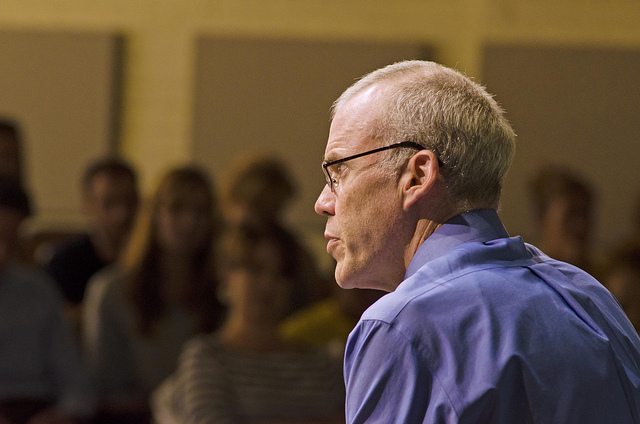 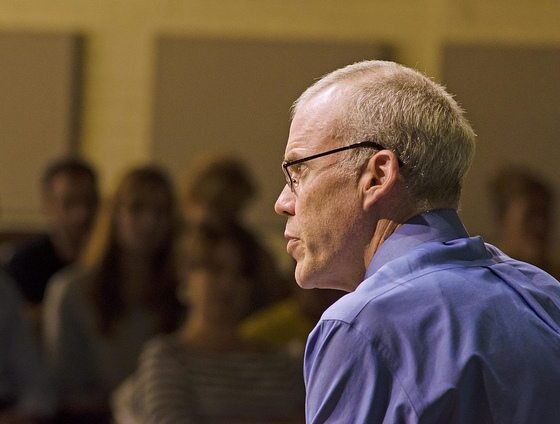 Prominent environmental campaigner Bill McKibben has issued a “call to arms” to everyone concerned about the lack of international action on climate change, urging them to march on New York this September.

On September 20 and 21, the United Nations will call international leaders to New York for a summit on climate change.

The talks will take place ahead of the crucial UNFCCC Climate Change Conference in Paris in 2015, where it is hoped countries will conclude a global agreement on how to limit global warming to the agreed threshold of 2C from pre-industrial times.

However, the previous conference, held in Copenhagen in 2009, was widely regarded as a “failure” by environmental groups.

To shock world leaders into action, and ensure that the Paris conference is a success, McKibben urges everyone to “prove that they give a damn about the biggest crisis our civilization has ever faced” by joining demonstrations in New York that weekend.

In an article written for Rolling Stone magazine,  McKibben writes, “the ‘world’s leaders’ haven’t been leaders on climate change – at least not leaders enough.

“Like many of us, they’ve attended to the easy stuff, but they haven’t set the world on a fundamentally new course.”


He accuses leaders such as US president Barack Obama of failing to realise the magnitude of the threat climate change poses, and blames the fossil-fuel industry for delaying effective action.

“It’s true that marching doesn’t always work. At the onset of the war in Iraq, millions marched, to no immediate avail,” he says.

“But there are moments when it’s been essential.

“This is how the Vietnam War was ended, and segregation too – or consider the nuclear-freeze campaign of the early 1980s, when half a million people gathered in New York’s Central Park.”

McKibben predicts that the crowd will include students, unionists, scientists, clergy and “old middle-class Americans”, uniting to demand more from their leaders.

“The point is, sometimes you can grab the zeitgeist by the scruff of the neck and shake it a little. At the moment, the overwhelming sense around the world is nothing will happen in time. That’s on the verge of becoming a self-fulfilling prophecy.”

“A loud movement – one that gives our ‘leaders’ permission to actually lead, and then scares them into doing so – is the only hope of upending that prophecy.”