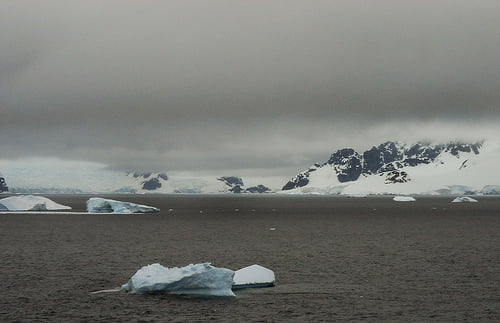 It was revealed earlier this year that the research organisation would be merged with the National Oceanography Centre (NOC) in Southampton as part of governmental cost-cutting measures within the science sector.

But after more than 3,000 people signed a petition on Change.org calling for business secretary Vince Cable to “end plans to do away with the British Antarctic Survey”, The Independent on Sunday revealed yesterday that the planned merger is unlikely to be enforced, though the final decision will be announced on Thursday.

Amongst those to have voiced disdain at the proposed cuts to BAS are environmental campaign group Friends of the Earth, Andrew Rosindell MP, chairman of the polar regions cross-party parliamentary group, and Jonathan Shanklin, one of the scientists at the forefront of the ozone hole discovery in the 1980s.

Writing on his blog at the back end of last month, environmental adviser Tony Juniper – who set up the Change.org petition, said that axing BAS would be effectively ending the 100-year legacy of explorer Robert Falcon Scott.

Juniper wrote, “Cuts to polar research would not only signal the end of scientific discoveries going back to Scott’s 1912 expedition but also leave the UK at greater risk of ecological disaster.”

BAS has been at the forefront of climate change research over the last 50 years, amassing significant admiration and respect in scientific quarters over that period.

News last month that sea ice in the Arctic had reached its lowest ever level, before retreating even further, means that the role of BAS in tackling climate change is arguably more important than ever.

Along with scientists from universities in Durham, Sheffield and Cambridge, BAS recently discovered that ice sheet retreat in the Antarctic can briefly stop during extended phases of global warming, making it appear like glaciers are not decreasing at all.

Researchers found that the make-up and movement of below-ice channels hold significant influence on the activities of much of the ice.

Meanwhile, Hollywood actor Leonardo DiCaprio, star of such films as Titanic and Inception, recently urged the likes of Russia and South Korea to rethink their opposition against making certain sections of the Antarctic Ocean into the “world’s largest marine sanctuary”, and asked for people to sign an Avaaz petition in order to protect over 6m square kilometres of water.