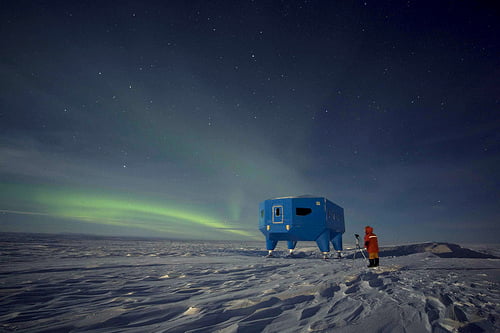 Three members of staff at the British Antarctic Survey have been granted the Polar Medal, a prestigious award handed out in recognition of excellence in polar research.

The trio’s accolade comes just over three months after the British Antarctic Survey – a 50-year-old organisation at the forefront of polar and climate change research – was threatened by merger, following government plans to cut spending in the science sector.

But after significant opposition from MPs, scientists and campaign groups, universities and science minister David Willetts laid down a ministerial statement in the House of Commons in November confirming that the organisation would not be combined with the National Oceanography Centre in Southampton.

Colwell, Withers and Garrod have all spent significant time at Rothera Research Station – a British Antarctic Survey base located on the Antarctic Peninsula, and received their awards following approval from the Queen.