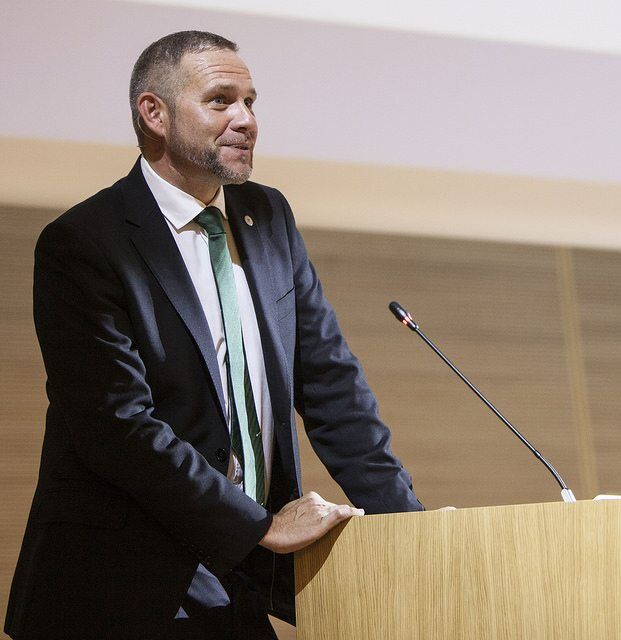 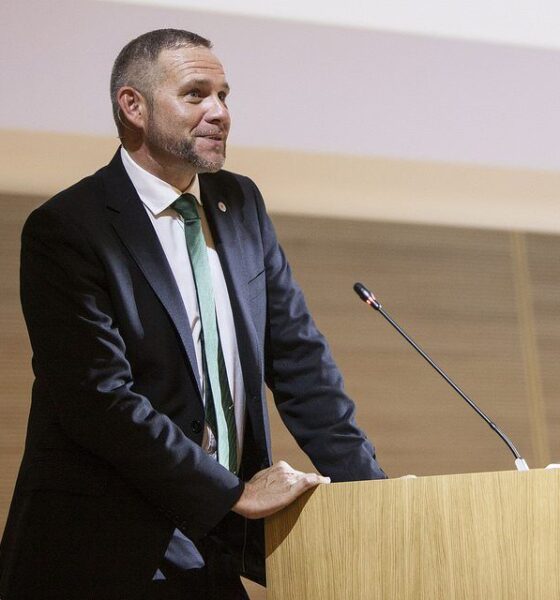 Include social enterprise in the Industrial Strategy

“Social enterprises employ more than a million people, and contribute over £24 billion GVA to the economy. Social enterprise is one of the UK’s few success stories in recent years and the movement should form part of the Industrial Strategy by right.”

“Community energy has been undermined by changes to the tariff regime and tax relief in the last few years. It’s now time to have another look at how Government can best support the vital, and popular, policy of community owned and produced energy.”

“The Government is right that third sector organisations should be used to help shape and deliver public services, but if it’s serious about improving commissioning, then – as the Centre for Social Justice and others have said – it needs to strengthen the Social Value Act

“The Government has made some important and helpful announcements in the past few weeks around bus franchising and procurement. It’s now time to tidy up the different announcements and provide some statutory clout to the raft of helpful new guidance coming out.”

“Go on, admit that George Freeman MP, Chair of the Prime Minister’s policy board, is right and that mutually owned train companies offer a way forward. Passengers seem to be increasingly taken for a ride by some of the franchises and its time that all the stakeholders had a say in way our railways are run.”

Increase the role for social enterprises in health and social care

“They are innovating, improving patient outcomes and balancing the books – exactly what the system needs for a sustainable, high-quality service in future.”

A social Brexit with a Fair Market Economy

“Britain seems to have rejected European style social democracy. I’m not entirely convinced the country wholeheartedly wants US style free markets. The Government has a once in a lifetime opportunity to shape the kind of economy we have. As others have said, the UK wants a social Brexit with a Fair Market Economy.”