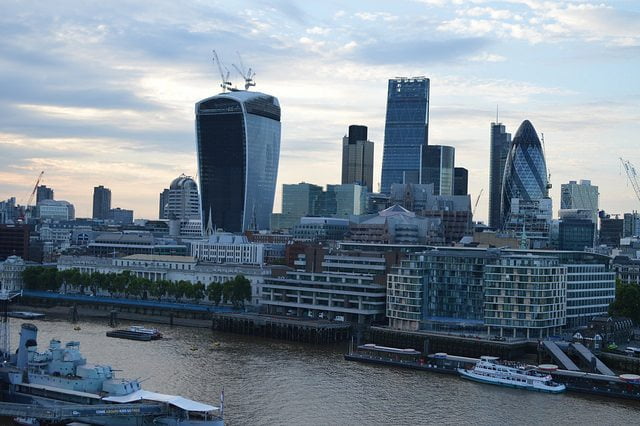 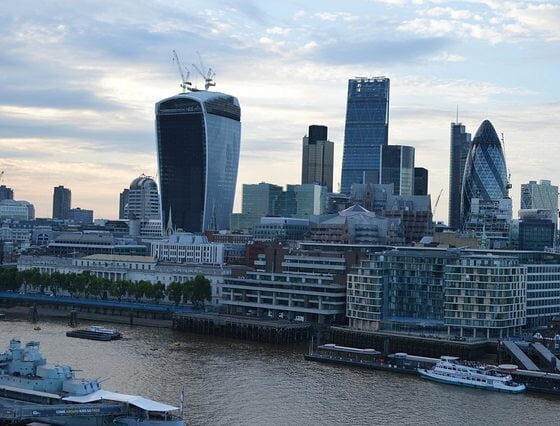 Setting out his thoughts for urban innovation in 2017, Peter Madden talks of improbable but not impossible events that cities could face in the future. He questions if 2017 could be the year a major cyber-attack cripples the infrastructure and functioning of a leading UK city, or the year a populist far-right politician becomes mayor of a combined authority. This could even the year displaced workers take direct action against automation by destroying robots.

The CEO suggests tackling inequality will be a greater focus for cities – a theme already identified in the elections of Sadiq Khan in London and Marvin Reese in Bristol. He argues that in the post-Brexit fall out, there’s added urgency to addressing the structural problems of inequality, which play out particularly acutely in the urban contest.

Suspecting that financial constraints will bite hard in 2017 as local authorities adjust to further tightening, Peter Madden questions how cities will pay to get stuff done. Highlighting how pioneering cities are experimenting in how to decrease costs, earn money and attract investment, he highlights initiatives in Wolverhampton, Cheshire East and Aberdeen that demonstrate municipal entrepreneurialism.

Predicting that UK cities will become more international-facing after increasingly flexing their muscles in international politics, the CEO expects to see a resurgence in city-to-city diplomacy, reflecting the wider spirit of decentralisation and metropolitan statesmanship.

Mr Madden also suggests that 2017 might be the year of radical service transformation, following irreconcilable pressures on services that have been growing for a number of years. This is particularly prevalent in housing and adult social care. Whilst central government is giving Local Authorities permission to increase council tax to pay for adult social care, this is unlikely to be enough. Might this be the year that salami-slicing in local funding runs out of sausage?