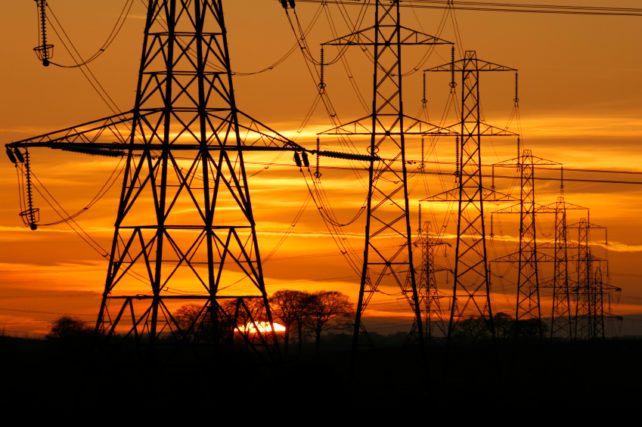 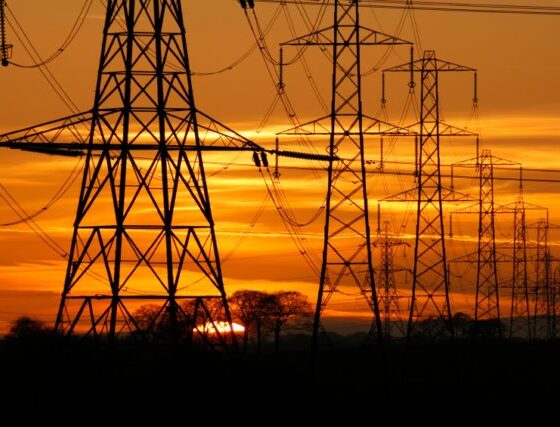 For the third year in a row, sonnen GmbH has been included in the Global Cleantech 100 list as a leading innovator in the cleantech industry.

This year, sonnen also earned the “Continued Excellence Award” for being the most innovative company included on the list for three consecutive years.

At this year’s award ceremony in San Francisco, sonnen also received an additional honor, the “Continued Excellence Award,” which is given to the highest-ranked company that’s been listed on the Global Cleantech 100 for at least three years in a row.

The Continued Excellence Award is a very special achievement

“We feel extraordinarily proud to receive this honor – now for three years in a row,” says Christoph Ostermann, CEO of sonnen GmbH. “The Continued Excellence Award is a very special achievement, and proves that our vision of ​​a clean and affordable energy future is recognised internationally to the highest degree.”

“From day one, the purpose of the Global Cleantech 100 program was to act as a barometric measure of companies and their contributions to the emergence and maturing of innovation in cleantech – or the idea of “doing of more with less”,” said Richard Youngman, CEO, CTG (Cleantech Group). “Now, in our 8th year, we’re seeing more signs of the continued mainstreaming of clean technologies, sustainability and resource efficiency. We’re on a journey to this being the ethical and normal way business is done.”

In 2015, sonnen was chosen — from 6,900 companies worldwide – for the Global Cleantech 100 list and was voted “Company of the Year” in the Europe & Israel region. In 2016, the Massachusetts Institute of Technology (MIT) elected sonnen to the list of the world’s 50 most innovative companies. In January of this year, sonnen was also awarded the $1.5M Zayed Future Energy Prize.