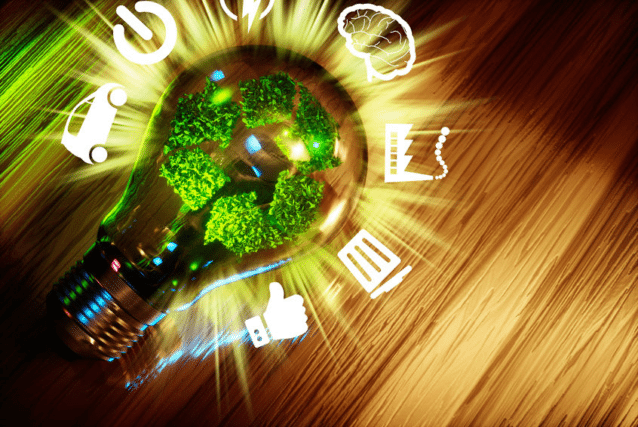 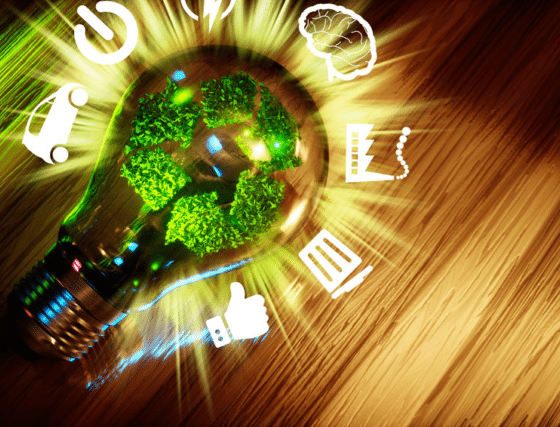 Start-ups still have until 31st January 2017 to submit their entries for the international ‘Start Up Energy Transition Award’, presented by the Deutsche Energie-Agentur (dena) – the German Energy Agency.

The competition is open to any ideas that promote energy transition and worldwide climate protection. The start-ups with the most innovative business models will have an opportunity to present their projects and solutions to international investors, decision-makers and climate protection specialists during the Berlin Energy Transition Dialogue in March 2017, and to network with them. Applications may be submitted at www.startup-energy-transition.com.

Supporters of the ‘Start Up Energy Transition’ initiative include Patricia Espinosa, General Secretary of the United Nations Framework Convention on Climate Change (UNFCCC), Hans Joachim Schellnhuber, Director of the Potsdam Institute for Climate Impact Research (PIK) and Jules Kortenhorst, CEO of the Rocky Mountain Institute. The initiative’s patrons include the Federal Minister for Economic Affairs and Energy, Sigmar Gabriel, as well as the Minister for Foreign Affairs, Dr. Frank-Walter Steinmeier.

All in all, the project has a total of 70 collaborative partners from more than 20 countries around the world. New additions include: the Centre for Innovation and Business Creation at the TU Munich, ‘UnternehmerTUM’; the ‘Verband kommunaler Unternehmen’ or VKU (German Association of Municipal Corporations); the New Energy Nexus from California, a platform for green energy networks; the European conference for green innovations, Ecosummit; the start-up hub, Rockstart, from Amsterdam; and the aid organisation, SolarAid, which supports solar energy in Africa.

For more information on the Start Up Energy Transition Award, its partners, and how to apply, visit www.startup-energy-transition.com.

More information on the Berlin Energy Transition Dialogue can be found at www.energiewende2017.com.