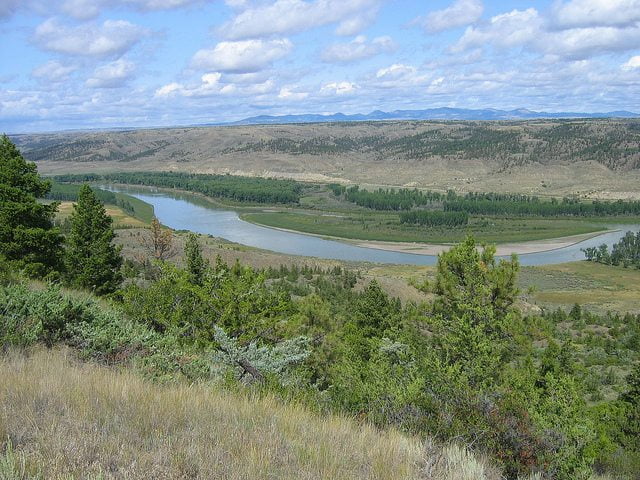 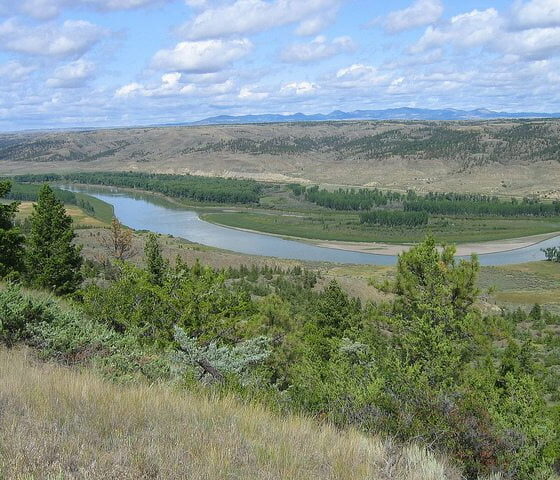 The US longest river has had its stream flow change by climatic variations such as precipitation and temperature changes, with regions experiencing water shortages or flooding, a study by the US Geological Survey (USGS) has suggested.

The Missouri river is the longest river in the US, flowing east and south from Montana where it rises, for 2,341 miles. It plays a crucial role for the communities that depend on it for hydro energy, tourism and irrigation.

In addition to suffering from bad water quality  because of excessive development, pollution and agricultural runoff, scientists have discovered that the river also had its stream flow altered by climate change.

Data collected by researchers has in fact shown that in the eastern part of the river’s watershed, which includes areas of North and South Dakota and Iowa, stream flows have increased, while decreasing in western Montana and Wyoming.

This means that while certain areas happened to be flooded, others suffered from water shortage. This will enormously affect farming activity that developed in the region, with climate change being blamed for changes in precipitation patterns that could have caused the alteration of the flow.

Mark Anderson, director of the USGS Water Science Center in South Dakota and one of the study’s authors said, “What is apparent is that the climate is changing and that it is being reflected in the stream flow conditions”.

“Understanding stream flow throughout the watershed can help guide management of these critical water resources.”