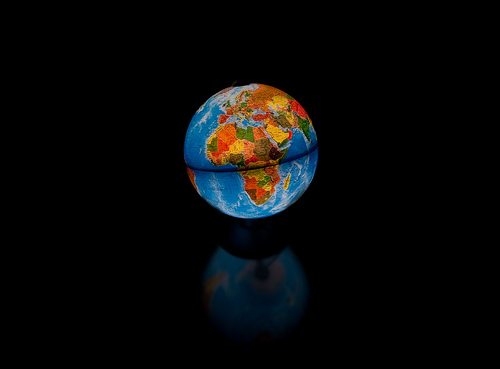 “Thousands of households and businesses across the UK have already been devastated by horrendous flooding this year. Experts warn that extreme weather like this will become more frequent and severe as climate change takes hold.

“World leaders must wake up to the growing clamour for rapid action to slash emissions.

“If David Cameron’s Government is serious about pursuing the “highest possible ambition” on climate change, its plans to get Britain off its fossil fuel dependency must be urgently updated.”