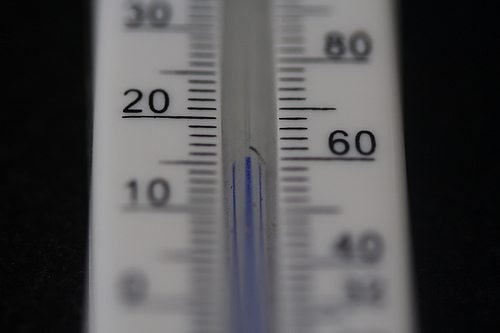 2013 was the warmest year in Australia since records began in 1910, with annual mean temperatures 1.2C above average, the country’s Bureau of Meteorology has revealed.

The organisation said minimum and maximum temperatures were both above average in all Australian states last year. Mean temperature was 1.2C higher than the average, with maximum and minimum being 1.45C and 0.94C higher respectively. Rainfall total was 428mm – some 37mm below the long-term average of 465mm.

These occurred in a neutral year for the El Niño Southern Oscillation (ENSO) – the warm ocean water stream that causes climatic changes across the Pacific Ocean when developing.

Globally, 2013 ranked as the sixth warmest year since global records began in 1880.

David Karoly, climate scientist at the University of Melbourne, said that these events were caused by climate change.

“These record high temperatures for Australia in 2013 cannot be explained by natural variability alone”, he told the Sydney Morning Herald.

“This event could not have happened without increasing greenhouse gases, without climate change.”

The news has sparked debate among political opponents of the government. When he was elected, current prime minister Tony Abbott said he would scrap the carbon tax and climate policies. He was criticised in the past for having said that climate science is “crap”.

Commenting on the Bureau’s figures, acting Green party leader Richard Di Natale said, “Tony Abbott is behaving like a reckless ideologue in trying to unwind action on climate change and it’s time he abandoned his ideological rejection of the climate science and started protecting the Australian people.”