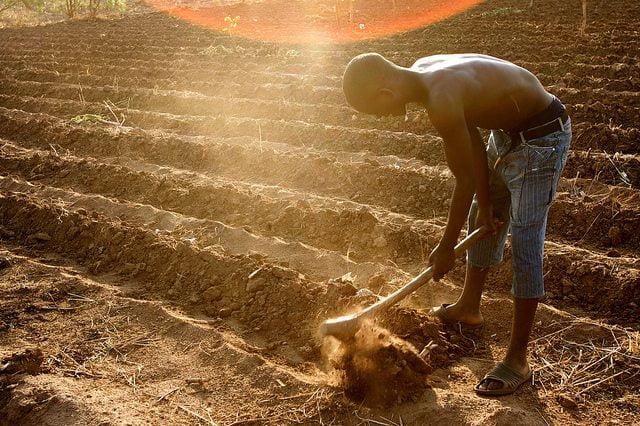 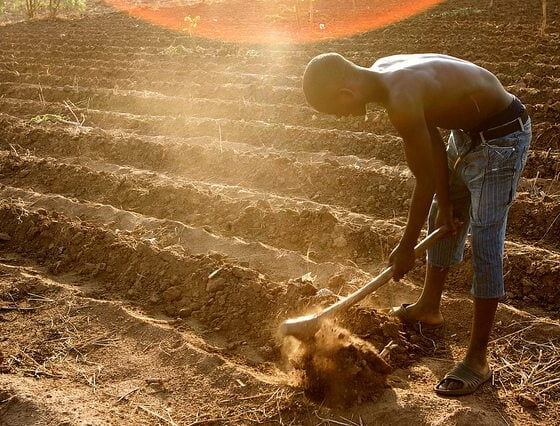 World hunger could be prolonged for decades because our global food system is “woefully” unprepared for the impacts of climate change, an Oxfam report has warned.

The paper, titled Hot and Hungry: How to stop climate change derailing the fight against hunger, says that rising temperatures, extreme weather and changing rainfall patterns caused by climate change are already affecting crop yields across the world.

Oxfam lists examples such as the devastating typhoon that hit the Philippines in 2013, the flooding of the Somerset Levels and droughts in Brazil and California as recent disasters that have threatened food production.

Climate scientists have already predicted that climate change will increase the chances of similar weather events occurring around the planet.

Attempting to understand how future climate change will exacerbate the problem, the study analyses ten factors that affect a country’s ability to feed its people in a warming world.

Across all ten areas – including factors such as adaptation finance, public agricultural investment, and weather forecasting  – is found “a serious gap” that will hinder food production efforts.

Oxfam’s findings include the discovery that rich countries that have promised to help poor countries adapt to a changing climate have only provided around 2% of the money poor countries need.

It also warned that world grain reserves are at historically low levels, while just 1% of farmers in countries such as Malawi have crop insurance compared to 91% of farmers in the US.

“Climate change is the biggest threat to our chances of winning the fight against hunger,” said Winnie Byanyima, executive director of Oxfam International.

“It could have grave consequences for what we all eat but the world is woefully under prepared for it.”

“Paying for climate adaptation need not break the bank. Poor countries’ adaptation needs are estimated to be around $100bn (£60.4bn) a year – equivalent to just five per cent of the wealth of the world’s richest 100 people,” she added.

Oxfam’s report coincides with the run up to the release of the Intergovernmental Panel on Climate Change’s (IPCC) latest report on the impacts of global warming.

A leaked draft of the report says that climate change will cause average crop yields to drop by 2% each decade, while demand increases by 14% each decade.

Earlier this month, the World Bank reported that as much as a third of all the food the world produces is currently wasted or lost.

Researchers have also warned that a decreasingly varied global diet will leave us all more exposed to crop failure.