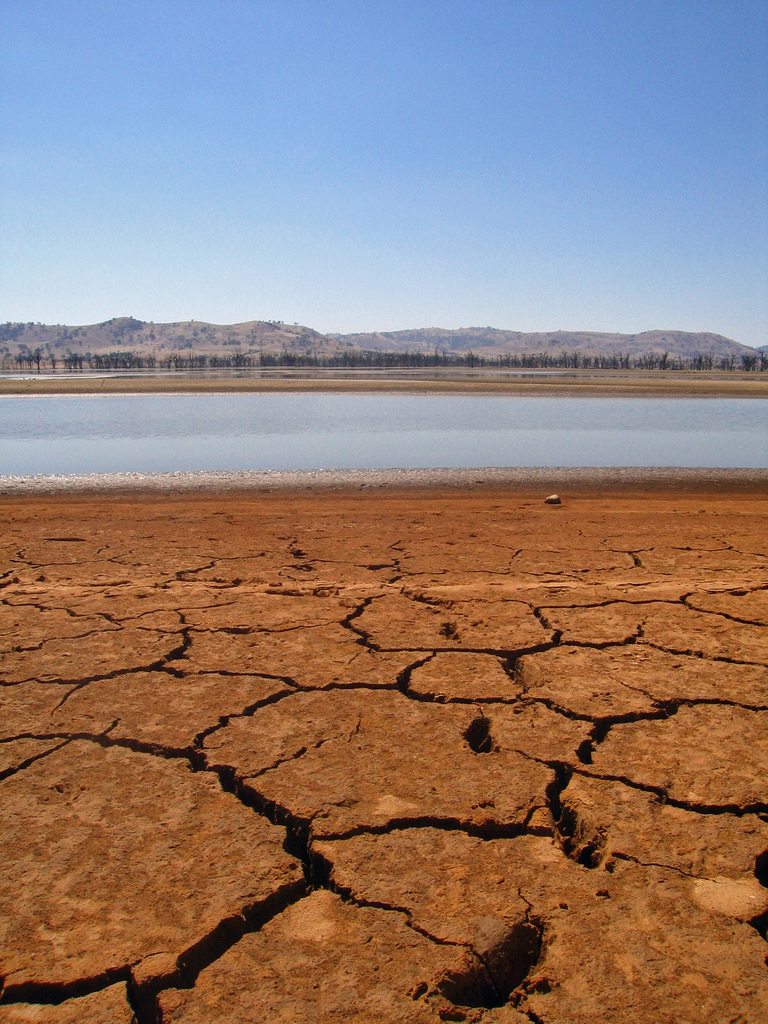 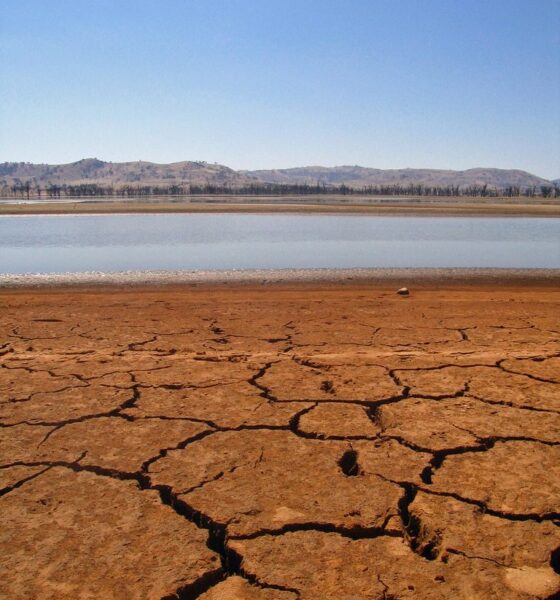 Compared to data collected in the 20th century, rainfall levels in Southern Australia are expected to drop by 40% – creating an Australian forever-drought.

The report, conducted by the National Oceanic and Atmospheric Administration, has highlighted manmade climate change as the direct cause, with Perth identified as the city at most risk due to its varied rainfall levels.

The city will have to rely on external sources for water, prompting quite significant infrastructure issues.

The study, using a high-resolution global climate model, suggests that rainfall is being suppressed by increasing levels of greenhouse gasses as well as expanding the hole in the ozone layer.

Tom Delworth, a co-author of the paper, said in a statement, “This new high-resolution climate model is able to simulate regional-scale precipitation with considerably improved accuracy compared to previous generation models.

Adding, “This is a major step forward in our effort to improve the prediction of regional climate change, particularly involving water resources.”

Southern parts of Australia are already renowned for their dry, dusty climates – but declining rainfall since the 1970’s has prompted investigations into the future of the region.

As the study states, “Many aspects of the observed regional rainfall decline over southern and southwest Australia are reproduced in response to anthropogenic changes in levels of greenhouse gases and ozone in the atmosphere, whereas anthropogenic aerosols do not contribute to the simulated precipitation decline.”

The paper also found that climate change is strengthening the winds in the Southern Ocean, which usually brings rain to southern Australia. However, carbon dioxide has directed the winds towards Antarctica – essentially “stealing” rain from Australia, said the lead researcher Nerilie Abram.