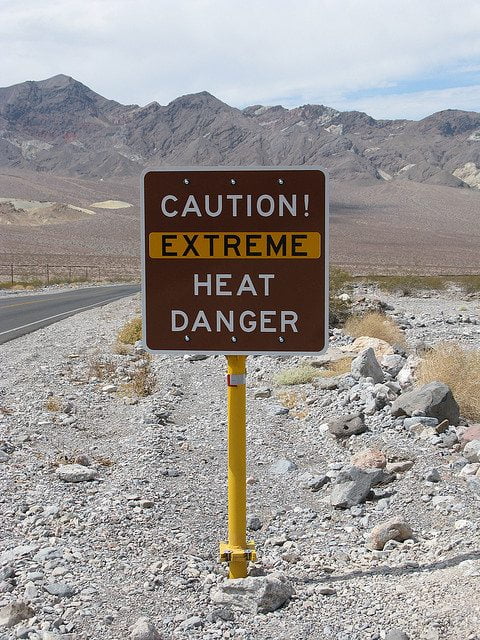 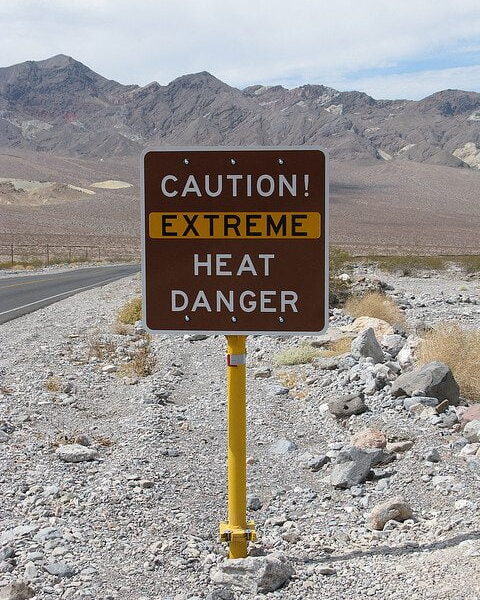 A new study by the EU’s Joint Research Centre has found that if global temperatures increase by 3.5C climate change damages by 2080 could be in their billions.

The assessments were based on scenarios of the climate in 2080, with the current population and economy, and the report found if no further action is taken to protect the planet many factors could lead to an increase of deaths and costs to the economy.

Connie Hedegaard, European Commissioner for climate action, stated, “No action is clearly the most expensive solution of all. Why pay for the damages when we can invest in reducing our climate impacts and becoming a competitive low-carbon economy?

“Taking action and taking a decision on the 2030 climate and energy framework in October, will bring us just there and make Europe ready for the fight against climate change.”

The study found the main cost would be due to additional premature mortality resulting from heat-related deaths. Welfare losses could account for the majority, costing €130 billion (£103bn).

The report found 200,000 people could die from heat-related deaths in the EU in a year. A recent study in the UK has raised similar concerns saying increasing temperatures could lead to 7,000 deaths annually by 2050.

However, the EU report has been criticised for not taking into account the number of people who die from cold related deaths and therefore creating an exaggerated number of deaths and costs to the economy.

Other costs include the impacts on the coasts at €42 billion (£33bn) and the damage to the agriculture sector at €18 billion (£14bn).

A report published by the Ministry of Defence in July this year predicts a dangerous world in 2050 with climate change leading to overpopulation and increased pressure on governments, resulting in conflict.

EU leaders have said to prevent global warming Europe’s greenhouse gas emissions must be reduced by 80-95%, compared to 1990 levels, by 2050. The study says if targets are met and the world kept at 2C there would be a €60 billion (£48bn) reduction in climate change damages.