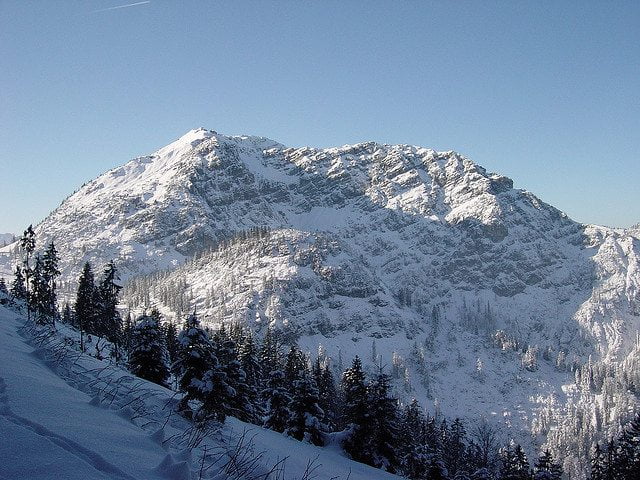 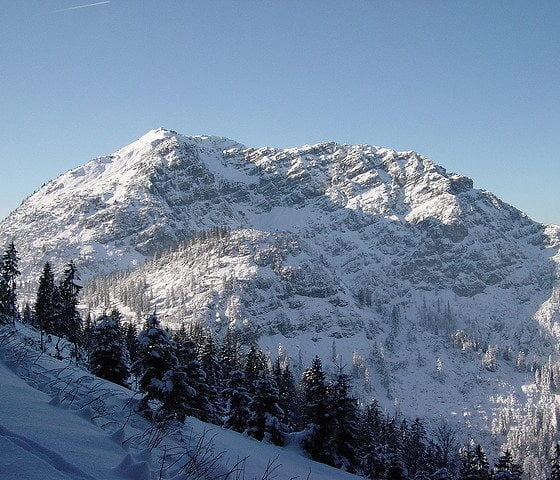 A major report with over 200 scientists involved has stated that temperatures in Austria have risen by almost 2C since 1880, with its particularly sensitive Alpine regions hit the hardest.

The document, presented in Vienne by Austrian environment minister Andrae Rupprechter earlier this week, states that the changes are mainly man-made, and caused by “emissions of greenhouse gases”.

The report has stated that sunshine in the last 130 years has increased by 20%, and with the country’s geographical location sensitivity to such exposure is creating adverse effects.

“We are a continental area, which gives us a higher rise in temperature and […] we are in a mountain region where the decrease in snow cover intensifies the warming process,” said Helga Kromp-Kolb, a researcher on the paper and from the University of Natural Resources and Life Sciences in Vienna, talking to Austria’s ORF TV.

A clear reduction in the surface area of Austria’s glaciers, combined with mid-altitude level snow cover, was highlighted as a significant worry in the report – with rising temperatures, which have been accelerating since 1980, a major cause.

In a joint press release, Global 2000, Greenpeace and WWF said, “The report shows that Austria is heavily affected by climate change and the damage will continue to increase if decisive action is not taken.”

The report has warned that without major changes implications to Austria’s environment and economy would be extensive – with an expected temperature rise of 3.5% by 2100. Agriculture, forestry and winter tourism were individually regarded as vulnerable.

“Compared with destinations where natural snow is plentiful, many Austrian ski areas are threatened by the increasing costs of snowmaking,” it states.

A recent report by Nasa has stated that following the hottest May and June on record, August has also been confirmed as the hottest August since records began 130 years ago.