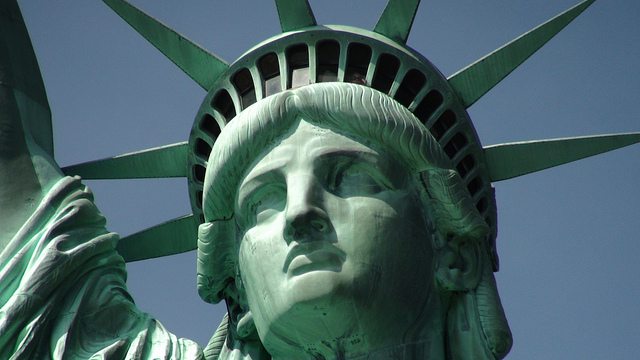 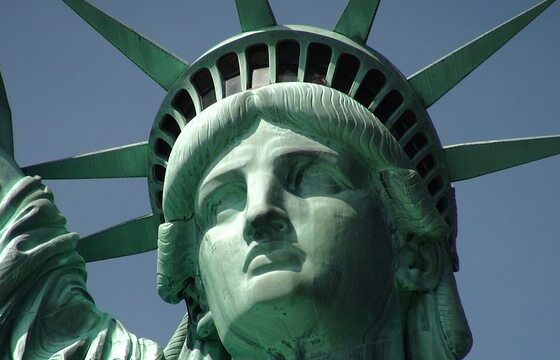 Climate change is a threat to at least 30 of America’s most iconic landmarks, from the Statue of Liberty to NASA’s Kennedy Space Centre, according to a new report.

National Landmarks at Risk, published by the Union of Concerned Scientists (UCS), warns that climate change impacts such as rising sea levels, coastal erosion, flooding and intense wildfires will put some of America’s most famous tourist destinations and historical sites in danger.

Some of Boston’s oldest districts, the new National Monument to abolitionist Harriet Tubman in Maryland – which is yet to open – and the Johnson Space Centre are also on the shortlist.

New Yorkers were offered a glimpse of what may be in store in 2012, as Ellis Island and the Statue of Liberty were both closed down by Hurricane Sandy and the storm surge it brought with it. As sea levels rise, the study’s authors warn that further flooding could be in store.

It is even feared that Jamestown Island in Virginia, the site of the first English settlement in North America, could disappear into the sea.

“The imminent risks to these sites and the artefacts they contain threaten to pull apart the quilt that tells the story of the nation’s heritage and history,” said Adam Markham, director of climate impacts at UCS and a co-author of the study.

Many more sites will be at risk as global temperatures rise, the report’s authors add, as the list counts only some of the locations where the best data was available.

The report urges Americans to cut carbon emissions that drive climate change, in order to protect their past.

“The science is clear that by abating our carbon pollution we can slow the pace of change and thereby lower the risks posed by extreme heat, flooding, and rising seas,” it concludes.

In March, a similar study warned that 136 out of 720 world heritage sites, including the Statue of Liberty and British attractions such as the Tower of London, could also be lost to the sea in a worst-case global warming scenario.

The UCS study offers a timely reminder of the devastation that unabated climate change could cause, just days after scientists confirmed that the irreversible collapse of the West Antarctic ice sheet has begun. This means that an eventual sea level rise of up to 4 metres (13ft) is guaranteed.