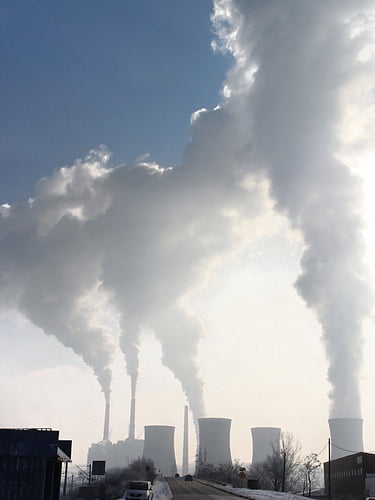 Stalling when it comes to cutting carbon emissions could leave a hefty environmental bill for future generations, according to researchers in the US.

The scientists claim that “a fundamental and disruptive overhaul of the global energy system” was needed in order to curb the worst effects of dangerous climate change.

They add that a 2004 study by Princeton researchers Stephen Pacala and Robert Socolow, which said that the CO2 rise could be stopped by dividing the harmful gases into seven or eight more manageable so-called ‘stabilisation wedges’, didn’t go far or fast enough in eradicating the problem.

“We have enormous respect for that earlier work”, said Steve Davis of the University of California Irvine, one of the report authors.

“But almost a decade after ‘wedges’ made a solution to climate change seem doable, we now know that holding emissions steady, difficult as it would be, is literally a half-measure – and one that we have yet to take.

“Our emissions are not being held constant or even slowing; they’re growing faster than ever.”

Davis and his fellow researchers argue that a total of 31 ‘wedges’ would be needed in order to completely eliminate carbon emissions, and that 12 would be required to even remain with business-as-usual.

He added, “We need new ways to generate the vast quantities of power that we now use worldwide.