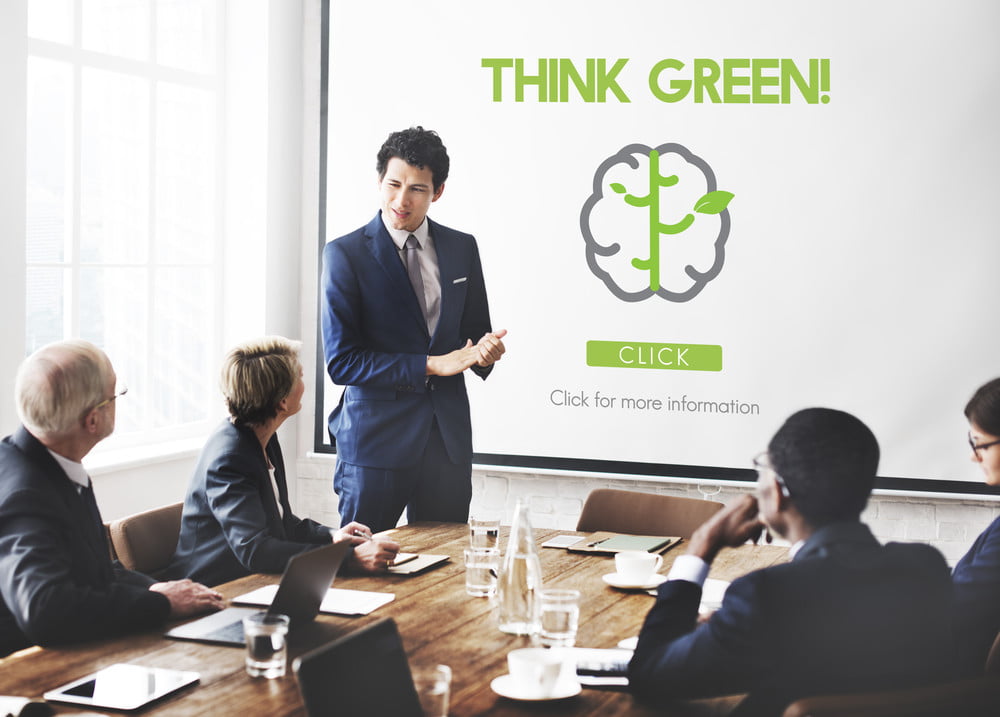 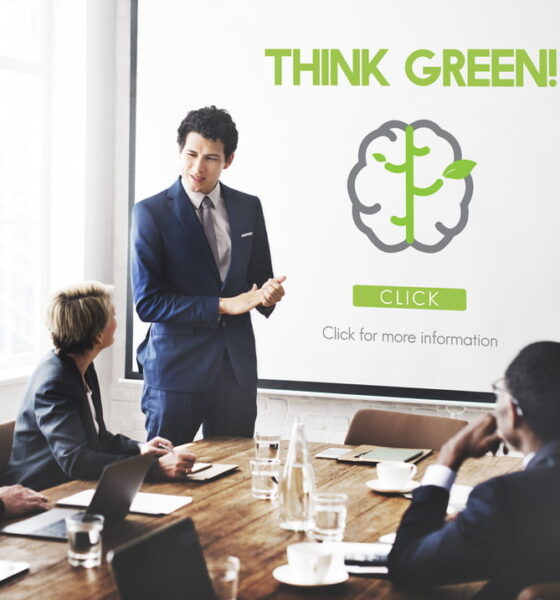 Sustainability initiatives are steadily gaining acceptance across the United States, but as with so many game-changing social movements, the most influential efforts are grassroots ones. Programs like Groundswell take on direct action projects such as planting trees and community pressure pushes big businesses to transform their practices. But with so much to be done, where can your community start?

California has historically been a leader in the sustainability movement, and that continues to be true; the state is rife with examples of local eco-friendly projects. These 3 are just a sampling of how you can make an impact, starting at home.

College campuses are hotbeds of change, and Merced College’s Los Banos Campus is no exception. In an effort to fight low electric vehicle (EV) adoption, specifically a lack of accessible charging stations, Merced College recently partnered with PG&E to install charging stations in the community. Merced is PG&E’s first partner in this program, which will hopefully expand to include over 500 business partners across North and Central California, making EVs more appealing to drivers across the state.

One of the most significant benefits of working with local organizations and companies on sustainability issues is that they have an intimate knowledge of the community and act with accountability, offering better service than outsiders. After all, their friends and family are also impacted by sustainability programs and services. The members of the organization, the leadership, will have to live with whatever solutions they launch.

This kind of investment is directly reflected in a recent project developed by the government and citizens of Long Beach, California. Long Beach is a fragile environment contending with global warming, rising sea levels, and more, and when studies revealed children, seniors, and low-income individuals to be especially vulnerable to these issues, the community decided to act – in ways that would be both environmentally beneficial and aesthetically pleasing.

In addition to creating more parks, Long Beach City Hall plans to plant 10,000 trees in low-income areas to reduce temperatures, build bike lanes, and support green buildings and community gardens. Local architects at Studio One Eleven are also working with the city to place solar panels on parking garages, providing sufficient energy to operate the garages. This is in addition to government funding already available for home solar in low-income communities.

Local partnerships, such as this one between Studio One Eleven and the Long Beach government, demonstrate the very best elements of the sustainable energy movement. By working with a local solar company and local architects, Long Beach invested in itself. They hired local workers, contributed to the economy, and ensured that projects would directly address local needs, not just government goals. Working with local companies provides added value to already powerful projects.

Leading From The Top

State and national level sustainability initiatives tend to feel authoritarian – that’s why ordinary citizens balk at them. But when local leaders introduce ecofriendly efforts, it’s community leadership that just happens to start at the top. That’s exactly how Marin County has approached the issue of sustainable energy.

Marin, as well as Napa and Sonoma, have instituted powerful renewables programs, most notably Marin’s “Deep Green” program, switching the city to all green energy sources. Sonoma’s program, also focused on solar and wind power, is known as Evergreen.

What’s exciting about Marin’s move to renewables is that it’s not an enforcement pattern. The city made the switch because local activists and environmentalists provided the city and town councils with information about sustainable energy and pressured them to lead the city by example. Leadership goes both ways.

As sustainability grows in popularity, grassroots, corporate, and governmental leadership need to grow together to create meaningful change. They’re off to a good start, and the better these efforts connect with local needs, the greater their impact will be.