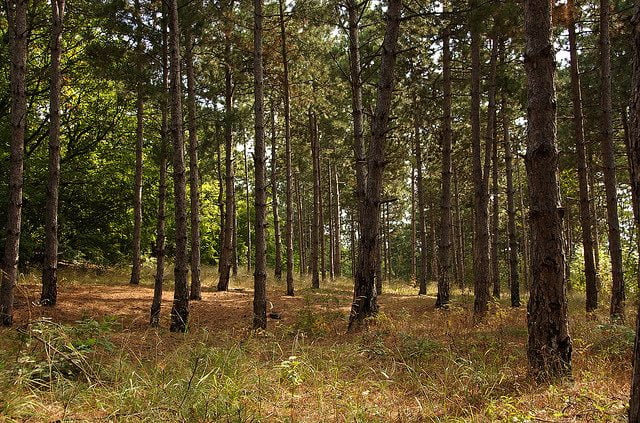 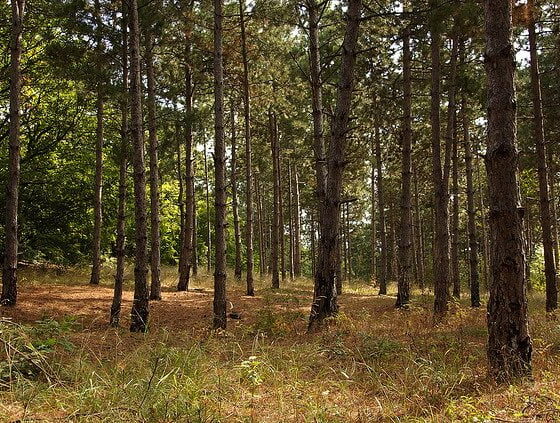 Converting cattle farms in the western Andes of Colombia, one of the world’s most threatened ecosystems, into forests could help tackle climate change whilst still paying farmers, according to new research.

Researchers from leading universities carried out a survey of carbon stocks, biodiversity and economic value in the western Andes of Colombia. They found that whilst the main land use in communities is currently cattle farming, farmers could make the same or more money by allowing their land to naturally regenerate.

By converting the land to forests, farmers could get paid for the amount of carbon dioxide the trees remove from the atmosphere. The study added that this could provide a solution for tackling both climate change and biodiversity loss.

Senior scientist Dr David Edwards, of the University of Sheffield’s Department of Animal and Plant Sciences, said, “This would cost very little money. Providing people are willing to spend the money, this could be a critical mechanism for stopping climate change and protecting some of the world’s most endangered species.

“The economic benefits of cattle farming are minimal, so this is a way farmers could make the same, if not more, money. The land would be rented off farmers for 30 years and they would be paid for the carbon grown.”

The study found that in secondary forests in the region there are 33 of the 40 red-listed bird species that are threatened with extinction. This compares to the 11 found in cattle pastures and suggests that by regenerating land biodiversity would improve.

Lead researcher Dr James Gilroy, from the University of East Anglia’s School of Environmental Sciences, added, “This research shows that there are great environmental and ecological benefits to changing land use from cattle farming to forest, and may even by financial benefits to.

“If these areas were instead allowed to regenerate to forest, then significant amounts of carbon dioxide would be captured from the atmosphere. Biodiversity would also be restored, improving habitats for many species at risk of extinction – all at minimal costs. It’s a win-win situation.”