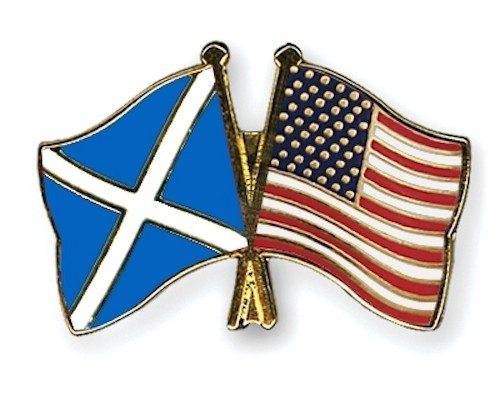 The threats posed by global climate change can be addressed, but only if countries choose to work together and businesses and civil society are involved. This was the message from an event held at the U.S. Consulate in Edinburgh this evening.

Organised jointly by the U.S. Consulate General Edinburgh and WWF Scotland, the gathering came in the final weeks before the UN climate change talks in Paris, where countries hope to agree a new global agreement to cut carbon emissions. Attendees included politicians, international institutions, as well as those representing Scottish civil society and business.

During the event, Principal Officer Susan Wilson of the U.S. Consulate General Edinburgh highlighted how President Obama has made tackling climate change a priority for the United States Government.  The Scottish Government’s Environment Minister Dr Aileen McLeod and the French Consul General Emmanuel Cocher also attended and spoke about the Paris climate talks.

Lang Banks, director of WWF Scotland said: “Thanks to positive moves by countries like the U.S. and the leadership shown by countries like Scotland, making progress on addressing climate change is certainly possible in Paris. However, irrespective of the outcome in Paris, it’s what happens back home afterwards that ultimately determines whether we successfully address climate change. It’s therefore critical that civil society and businesses are part of the process right from the start.”