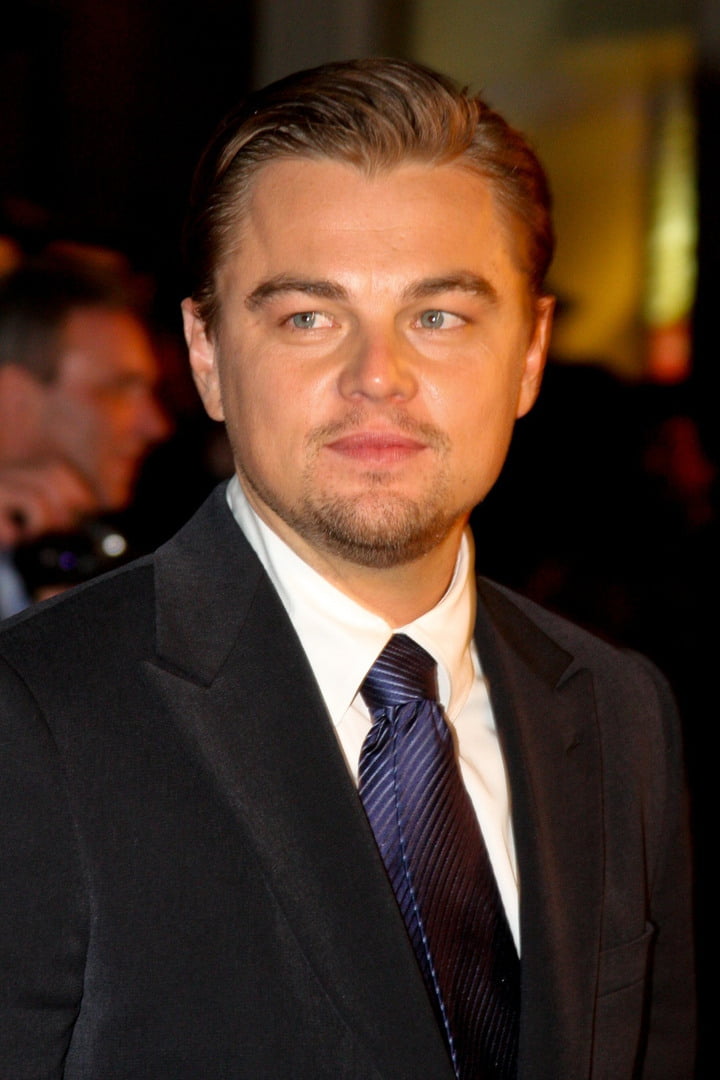 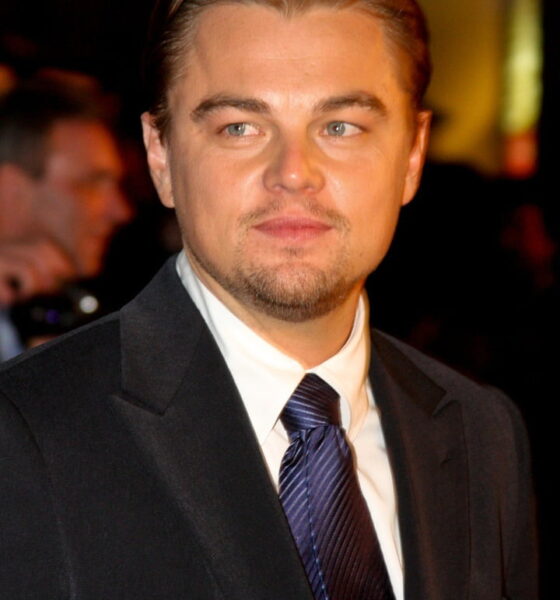 Hollywood actor Leonardo DiCaprio has urged the likes of Russia and South Korea to rethink their opposition against making certain sections of the Antarctic Ocean into the “world’s largest marine sanctuary”.

The Titanic and Inception star has teamed up with campaigning network Avaaz to call for unified action in protecting one of the world’s most vulnerable ecosystems.

Many world governments are in favour of implementing a wide-ranging ban on industrial fishing operations in the region, but a number of countries – including Russia and South Korea – have hinted that they could vote against such a sanction.

“This week, a small group of negotiators will meet behind closed doors to make a decision”, DiCaprio says in a letter to Avaaz petitioners.

“A massive people-powered surge could break open the talks, isolate those attempting to block the sanctuary, and secure a deal to protect over 6m square kilometres of the precious Antarctic Ocean.”

DiCaprio is renowned for his environmental campaigning. He narrated and produced the 2008 film, The 11th Hour, which explores the impact of climate change on the Earth and outlines what needs to be done to tackle it.

In a reported released in July, the WWF proposed the establishment of a Financial Institution for the Recovery of Marine Ecosystems (FIRME), which it says would be a “full-scale solution that finances conservation without adversely impacting livelihoods”.

This recommendation came after a study by the Stockholm Environment Institute in March explained how neglecting the world’s oceans could cost trillions, suggesting the destruction of such areas would not only be ecologically irresponsible, but financially, too.

“More than 10,000 species call these remote Antarctic waters their home, including blue whales, leopard seals, and emperor penguins, and many are found nowhere else on Earth”, adds DiCaprio.

“Climate change has already taken a cruel toll on their fragile habitat, but they will come under further threat from the industrial fishing fleet’s mile-long nets cast over these precious waters. Only a marine sanctuary will increase their odds for survival.”

Avaaz is hoping to change the minds of delegates who currently oppose the conservation attempts, and at last count, its petition had received over 650,000 signatures.

It only takes a minute to add your name to the list, whereas the effects of overfishing in vulnerable regions such as the Antarctic Ocean will be felt for centuries.