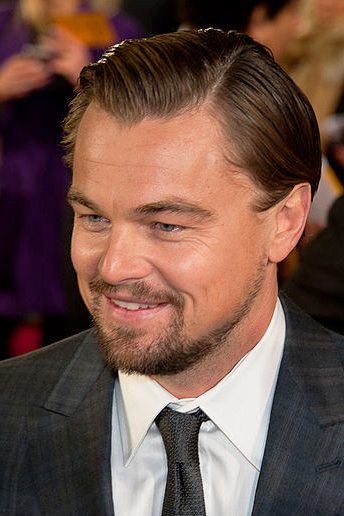 Climate change is not about politics but about survival, said Hollywood actor Leonardo DiCaprio in a speech to world and business leaders at the UN climate summit in New York on Tuesday.

DiCaprio was confirmed as a UN climate representative earlier this month and has long been an active supporter of projects battling climate change and protecting the environment. He also took part in the People’s Climate March in New York on Sunday, which saw over 300,000 people take to the streets of the city to call for strong action to halt climate change.

During his speech at the UN summit, DiCaprio likened the perception of climate change to his acting career, claiming that people have often viewed the impacts and risks as fictitious but added that this can no longer be the case.

He continued, “Every week we are seeing new and undeniable climate events, evidence that accelerated climate change is here right now.

“Droughts are intensifying, oceans are acidifying, with methane plumes rising up from the ocean floor. We are seeing extreme weather events and the West Antarctic and Greenland ice sheets are melting at unprecedented rates – decades ahead of scientific projections.”

He called on the world leaders, businesses and civil organisations attending the summit to “make history” and take decisive large-scale action. He continued that the world must put a price on carbon and end all subsides to fossil fuel companies.

“The people made their voices heard on Sunday around the world and the momentum will not stop. But now it is your turn. The time to answer humankind’s greatest challenge is now, we beg you to face it with courage and honesty.”

Leonardo DiCaprio to lend his voice to climate change film