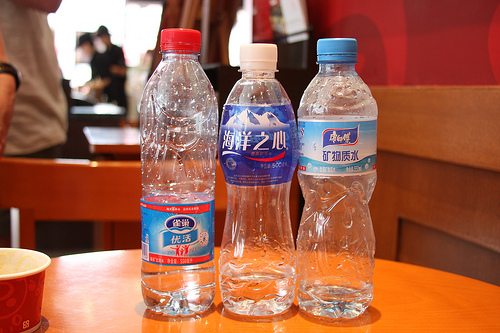 Residents in Lanzhou, China, have flocked to supermarkets in a desperate bid to buy bottled water, after authorities warned the city’s drinking water contained high levels of a cancer-causing chemical.

It on Friday that the drinking water from Lanzhou’s tap supply contained 20 times national levels of benzene.  Authorities have pumped activated carbon into contaminated pipes, which will help mitigate the levels, in a bid to avoid catastrophe.

A government statement said, “Lanzhou has shut down the contaminated water supply pipe and deployed activated carbon to absorb the benzene”.

Lanzhou is one of China’s largest industrial cities, with a population of around 3.6m people. It is one of the country’s most polluted cities.

Benzene is a colourless chemical that is the 20th most used in Americ; it is used to make products such as plastic, lubricants and some pesticides.

Over a prolonged period, however, more subtle dosages of the chemical are linked to leukaemia and blood cell related cancers such as non-Hodgkin lymphoma. Benzene is also a natural part of crude oil used in vehicle fuel and cigarette smoke.

The Lanzhou incident is expected to put further pressure on Chinese authorities, who have stepped up efforts to tackle major environmental problems in the country, including extreme levels of air pollution.