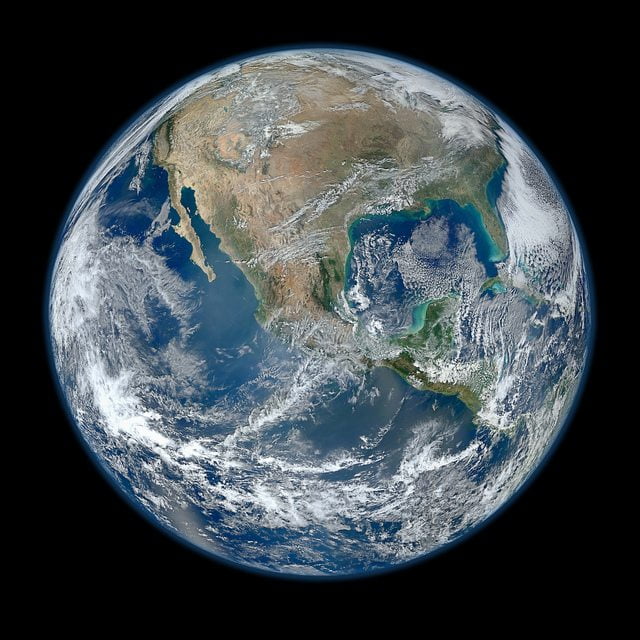 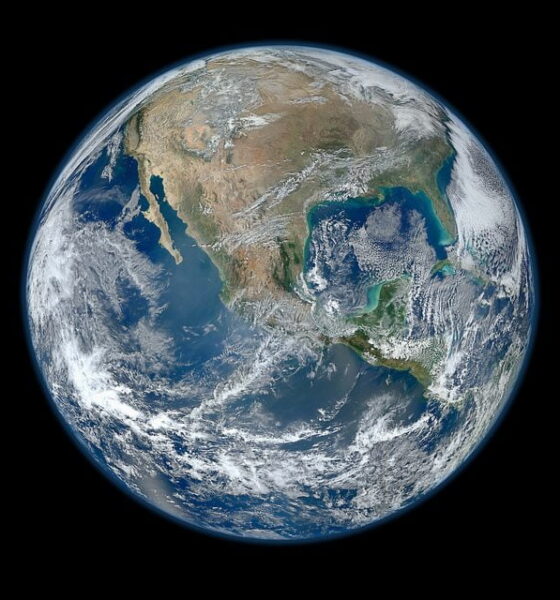 To mark the 45th Earth Day people around the world are being urged to take action and show their support for creating a more sustainable world.

The first Earth Day on April 22 1970 activated 20 million Americans, it has since grown to include 50,000 partners in 192 countries with more than 1 billion people participating in Earth Day activities every year.

Earth Day Network, which organises the annual event, states, “2015 could be the most exciting year in environmental history. The year in which economic growth and sustainability join hands. The year in which world leaders finally pass a binding climate change treaty. The year in which citizens and organizations divest from fossil fuels and put their money into renewable energy solutions.”

“These are tough issues but we know what’s at stake is the future of our planet and the survival of life on earth. On Earth Day we need you to take a stand so that together, we can show the world a new direction. It’s our turn to lead. So our world leaders can follow by example.”

The Billion Acts of Green campaign encourages individuals, organisations, businesses and governments to commit to protecting the environment in some way. Actions include eating less meat, buying local products and reducing energy consumption. The campaign also calls on the public to back wider actions, such as supporting new fuel standards and renewable energy.

To date over 1.1 billion acts of green have been committed and the campaign now has a target of reaching 2 billion.

To coincide with Earth Day, 17 scientists from the Earth League issued a written statement warning that unless bold climate action was taken this year tipping points could be crossed. They continued that the UN climate summit held later this year was our “last chance” to avoid dangerous levels of climate change because the window of opportunity is “closing fast”.