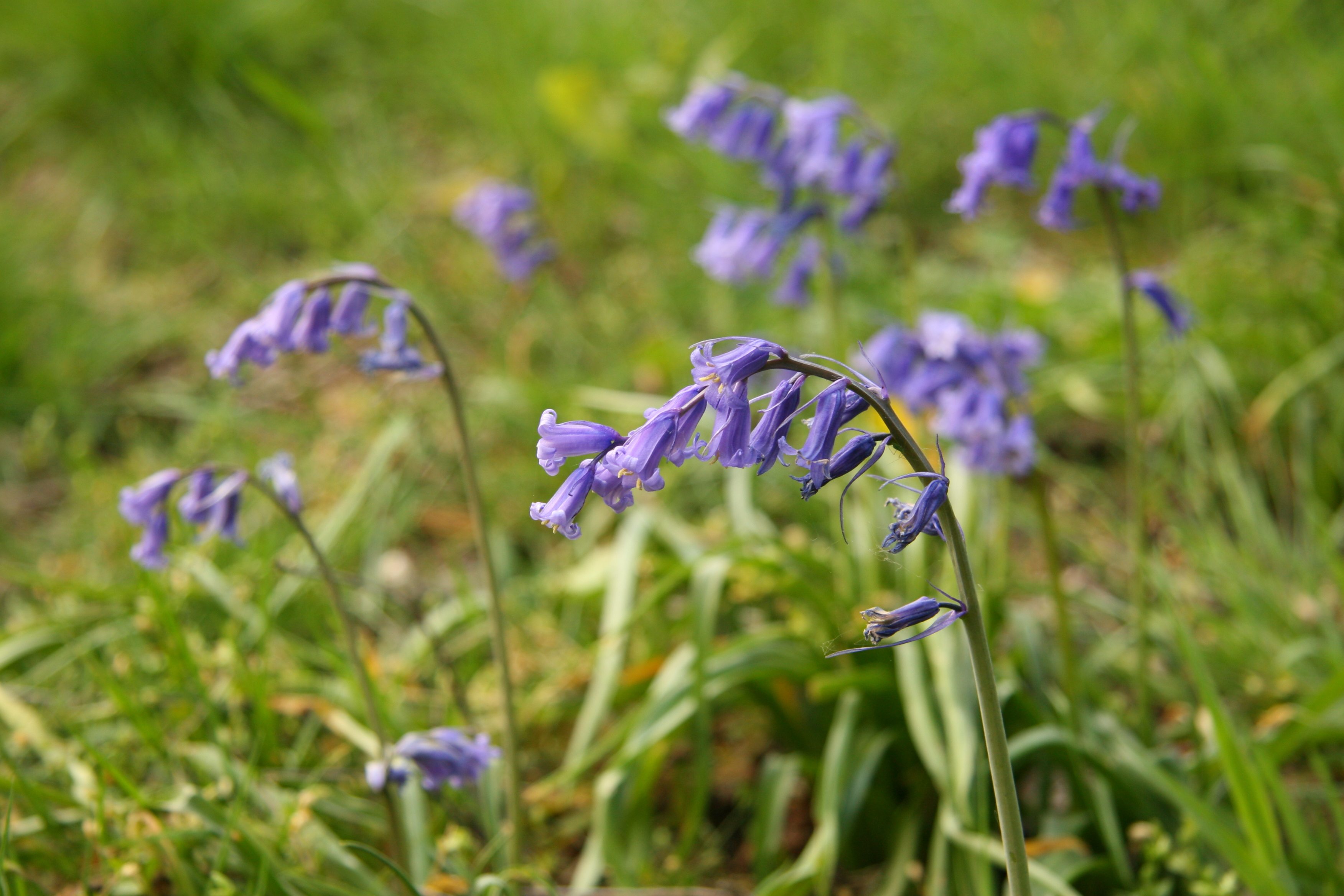 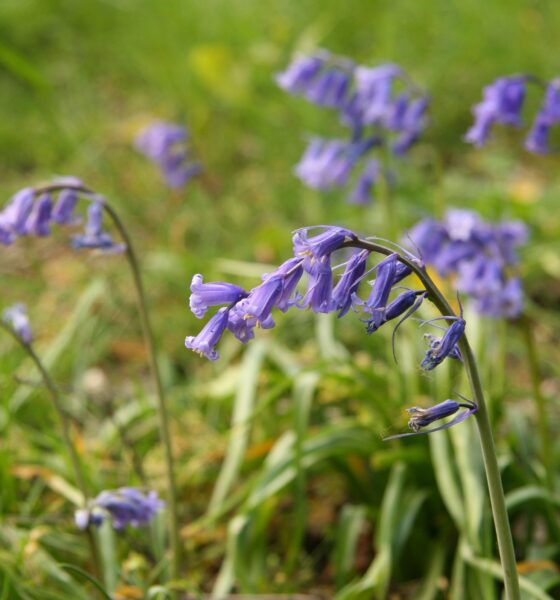 The Met Office has forecasted a largely dry and warm start to the Easter bank holiday weekend across the UK. Meanwhile, conservationists expect to see bluebells flowering early after this year’s mild winter and spring.

Most parts of the country will see sun and enjoy temperatures of 13-15C on Good Friday and Easter Saturday, with Easter Sunday and bank holiday Monday expected to be cloudier and wetter.

The Met Office added that UV levels should be quite low, but that due to an ozone anomaly, rays could be stronger than expected.

After Easter, the organisation said the weather could start to become more unsettled until the end of the month.

The mild season is also likely to give a boost to many animal and plant species. Butterfly Conservation revealed earlier this month that butterfly populations had recovered thanks to the warm summer and the mild winter in 2013.

Now, the Woodland Trust is anticipating one of the earliest average first flowering dates in many years, and suggested people keep an eye out for bluebells in fields.

The charity said that due to climate change, bluebells have advanced their flowering time by five days in the last 50 years, while other species have flowered up to 12 days earlier over the last 25 years.

Director of conservation Austin Brady said that the phenomenon could have negative effects in the long-term.

“Climate change is not only affecting flowering dates but is also a factor in the number of pests and diseases in the UK quadrupling since the year 20002”, he said.

“Combined with government’s clear misapprehension that ancient woodland is protected from development, the Woodland Trust is deeply concerned about the future of native bluebells and many other native species.”