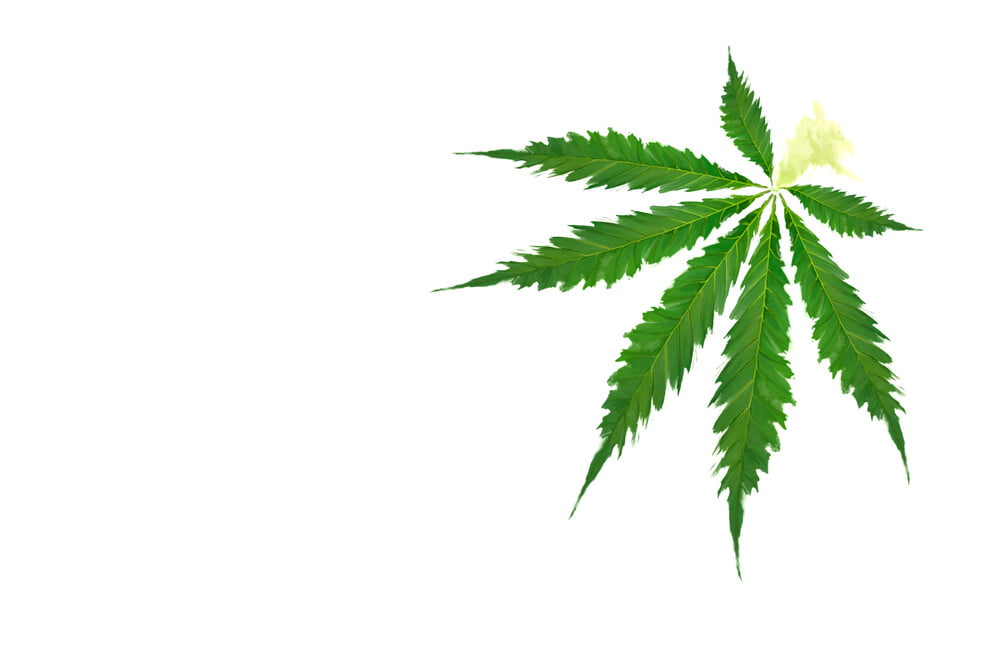 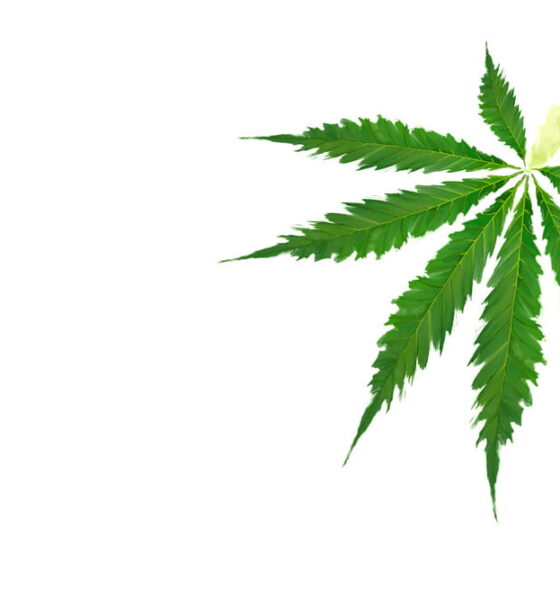 Is Eco-Friendly Cannabis Growing the Next Big Thing?

Over the past few years, there has been sweeping change and reform as it pertains to cannabis – both regarding medical use and recreational use. Currently, 30 states and the District of Columbia have laws broadly legalizing marijuana in some form or fashion. Eight states and the District of Columbia have expansive laws that legalize recreational usage. As more states legalize the plant, it is increasingly important to adopt eco-friendly cannabis growing procedures.

Not only is it legal to use marijuana in many states, but it’s also legal to grow. Some states require licensing and restrict growing to companies that go through the process of registering, while others have provisions in place that also allow individuals to grow and harvest their own marijuana. For example, individuals in Nevada can grow up to six marijuana plants per person if they reside more than 25 miles from a dispensary.

Whether for better or worse, the legalization of cannabis will continue until both medical and recreational use is permitted in all states and regions of the country. It’ll take a few years to get there, but the groundwork has already been laid.

Having said that, it’s important that we have frank and productive conversations on growing and how we can turn what has traditionally been a wasteful process into something greener and more sustainable.

Making the process of growing and harvesting cannabis greener will require a lot of effort and energy on multiple fronts. Here are some specific things that can be done:

What was once a rudimentary process with lots of trial and error has become a science. But in order for cannabis to become totally legitimized in the eyes of consumers and users, it needs to take safety and sustainability seriously.

“For fish—you look for wild-caught, or for vegetables that they were grown pesticide-free. You look for free-range chickens or pasture-raised eggs,” explains Amy Andrle, founding member of the Organic Cannabis Association, which is seeking a nationwide standard for certification. “We don’t have that same tagline to seek for cannabis right now and that’s what we’re trying to develop; because I think that shoppers are going to start looking for that same criteria.”

Industry standards will be especially important as more people start vaping. They need to make sure the concentration of THC is right and that people do it in the right areas. Other standards will focus on growing cannabis safely. You need to consider the demographics you are marketing to as well. CBD products are also becoming more popular with the younger generation, according to Flawless CBD.

It’s estimated that, for every pound of cannabis produced, roughly 4,600 pounds of carbon dioxide is released into the atmosphere. You could make roughly 18 pints of beer with the same energy it takes to grow 1 gram of marijuana. In other words, it isn’t very sustainable.

One of the big reasons marijuana takes so much energy to grow is that it’s largely done indoors. This allows growers to manipulate the conditions and get repeatable results. But if we want to reduce energy consumption, it’s important to grow outside. We’ll need more people focusing on how to produce a quality product while using eco-friendly cannabis growing practices.

Cannabis may have the nickname “weed,” but it requires a lot more care and caution than a yard weed. In order to grow marijuana that can be used for recreational or medicinal purposes, it takes a lot of water. This makes water conservation a significant part of the growing process.

While the cannabis industry has been around for decades, legalization is changing the game. No longer is it an underground marketplace where growers, distributors, and buyers have to operate in secrecy. Because of expansive legalization laws, it’s now possible to treat cannabis growing as a legitimate business with smart, sustainable business practices. This means learning how to grow in a manner that benefits the environment, rather than harms it. And while there’s still much to be done, many growers are headed in the right direction.