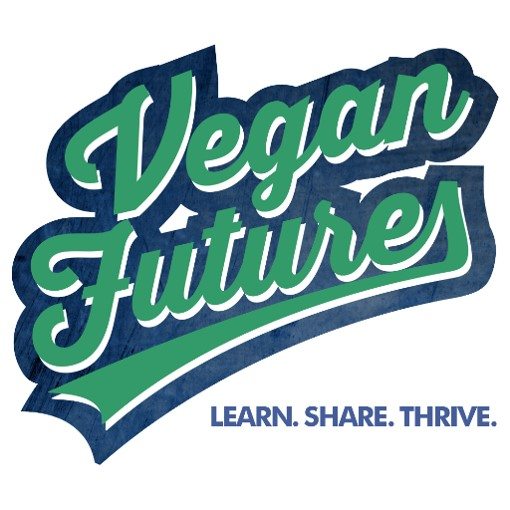 Britain’s leading green energy company, Ecotricity, is supporting next month’s Vegan Futures Festival, hailing its potential to “change minds and diets”. The festival takes place at The Trampery in Shoreditch, Hackney on 7 November and will bring together the best plant-based thinkers and innovators for a day of inspiring talks and workshops.

Ecotricity, the sponsors of the festival, will also contribute towards a free festival goody bag, including gifts from the Ecotopia store, half price tickets to Ecotricity’s local football club, Forest Green Rovers FC, who currently top the National League, and a sign up offer for people interested in switching their energy supply.

Ecotricity’s work goes well beyond that of a traditional energy company and focuses on three key areas – energy, transport and food, which together make up for 80% of all of our personal carbon footprints.

Ecotricity’s founder, Dale Vince, is a committed vegan and since becoming chairman of Forest Green Rovers FC in 2010 has introduced the country’s first vegan football club menu to much acclaim and turned the club into the greenest in the world.

Dale Vince, Ecotricity founder, said: “Not eating animals isn’t just an animal welfare issue – it’s not just good for animals.  As the report from the WHO this week makes very clear, eating meat is bad for humans, too – it causes cancer. The evidence of this is very clear.

“It’s bad for us in another way, too – it’s one of the biggest causes of climate change. The world’s livestock industry produces more greenhouse gas emissions than all cars, planes, trains and ships combined.

“And all the good things that we’re told we need to eat animals to get, the animals themselves get from plants – meat is just the middleman and as with all middlemen there is inefficiency. Plants are actually better sources of calcium and iron, for example, not to mention protein.

“The Vegan Futures Festival is great opportunity to learn more about these issues – and see how a plant-based diet can unlock a brave new world of healthy food.”

Damien Clarkson, co-founder of Vegan Futures said: “We’re delighted to have the support of Ecotricity for the inaugural Vegan Futures festival.

“We believe tackling climate change is the greatest challenge facing our generation. A global shift towards a meat-free diet will play a significant role in reducing global greenhouse gases. This means we can address the threat of climate change in a way that stops the suffering of animals and preserves our natural habitat for future generations.

“Together with Ecotricity, we hope to inspire people to get more plants in their life for their health, the animals and the planet.”