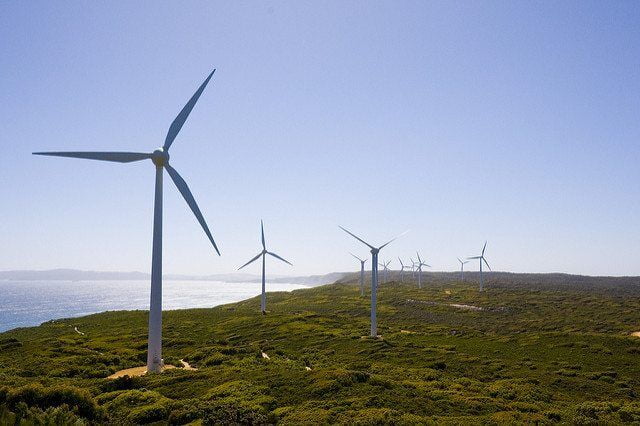 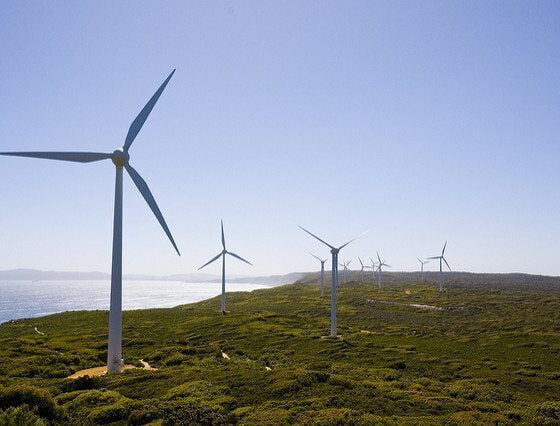 Britain’s greenest energy company, Ecotricity, has so far received more than £12 million of applications for its latest corporate mini bond, Ecobond four, and there is still two days left to apply.

The latest corporate mini-bond will enable its customers and the wider public to invest directly and share in the financial benefits of the Company’s work.

Ecotricity founder, Dale Vince, said: “When we launched Ecobond one, it was a pretty radical idea, with a simple ambition: to give people the opportunity to share in the financial benefits of the Green Energy revolution.
“With Ecobonds one, two and three, we’ve raised almost £38 million – which has been a massive boost to our work.

“We’ve made great progress over the last twelve months – we’re supplying Green Energy to over 190,000 customers, we’ve finished four new wind parks, and we’ve just got approval to build our first Green Gas mill, the first of its kind in Britain.

“And now, to continue our momentum, we’ve launched Ecobond four – this will give customers and the wider public the chance to share the benefits of the next phase of our work.”

Ecotricity previously issued Ecobond one (2010) and Ecobond two (2011), which were both oversubscribed and both raised £10 million. Ecobond three raised just under £18 million in autumn 2015.

To find out more about Ecobond four, go to: https://ecobond.ecotricity.co.uk/ with applications closing on Wednesday 30th November 2016.