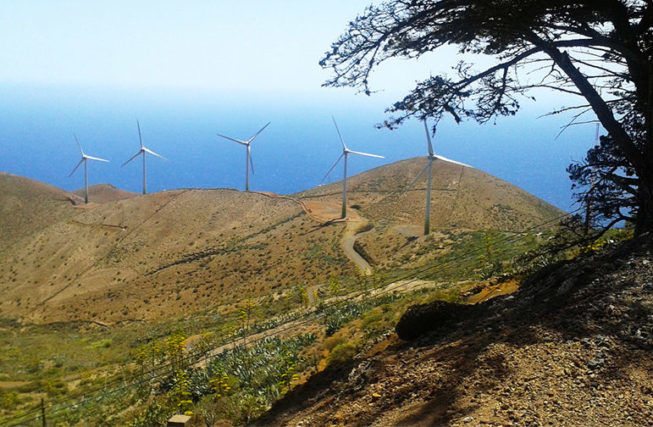 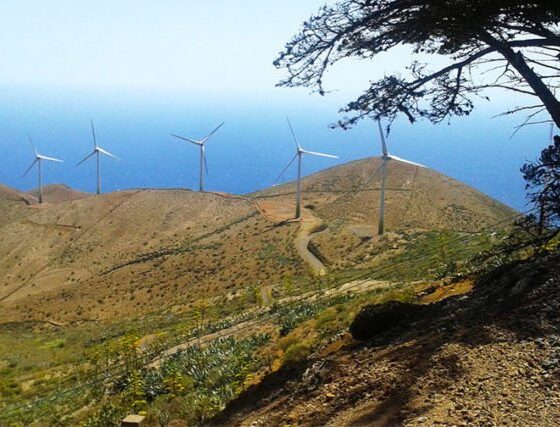 What a difference a decade makes. In 2007 Spain was intent on becoming of one the world’s green energy leaders. Second only to Germany in Europe for installed solar capacity, they had just opened world’s first commercial solar thermal polar plant opened close to Saville. And on top of that, the government was offering generous subsidies, promising above market rates for green energy producers to help ensure that more people would invest in renewables. And invest they did – there was a huge development of both wind and solar farms.

Here, Mike James – a writer and Marbella real estate specialist – discusses the impact made by Spain’s attempts to go green.

The problem was that this subsidy scheme was appallingly badly structured and Spain began to have an insurmountable deficit between the amount utilities companies were paying to green energy providers, and the amount those companies were getting from their customers.

Much of this was due to the fact that the costs were not passed on to customers, so as the cost of supply went up, the prices for the energy remained very low. At its peak in 2012, Spain lost €7.3 billion and has reached debts of €26 billion. But this is far from being the only problem that Spain’s failed green revolution created.

It has been suggested 2.2 jobs were lost for every job that the green energy industry created. And each green job that was created is estimated to have cost Spanish taxpayers an eye-watering $770,000 (and only one in ten of those jobs were permanent). It’s clear, then, that Spain got its attempt at promoting renewable energy wrong – very badly wrong.

It doesn’t end there. The Spanish government have even been strongly criticised for the policies that they have used to attempt to get the country out of the situation. They have introduced the first ever so-called ‘sun tax’ – where new solar installations face heavy taxes which makes it almost impossible for them to be economically viable.

Some have suggested that this tax is reasonable, as those using their own solar energy usually rely on the national grid as a backup if they aren’t producing enough solar power. However, others have suggested that the government is merely acting to protect traditional power suppliers who don’t want to see the solar industry succeed.

Spain has seen its solar sector go badly downhill since. However, there are signs that in 2017 and beyond, renewables in Spain have reasons to feel positive.

Things are improving. In January 2015 Spain set a new daytime record, when wind energy accounted for 54 per cent of their total energy used. And in November of that year, wind accounted for more than 70 per cent of total energy. But before we get too optimistic about Spain’s turnaround, remember that their Iberian neighbour Portugal recently managed to run purely on renewable energy for four days straight, so clearly there is some serious room for improvement.

It’s currently in the balance as to whether they will hit the target for them by the European Union: for renewables to make up a total of at least 20.8 per cent of total energy used by 2020. At the end of 2016 the number was at 17.4 per cent which means that the country is currently just on target to achieve the goal.

A long way to go

But before we get carried away, it’s clear that issues remain that the government will need to sort out. In 2015, Spain’s government failed to install a single megawatt of new wind capacity for the first time since the 1980s. To meet the EU’s 2020 target, Spain will need an additional 6,400 megawatts. This is achievable as the country has managed to do it before, but that was during the green boom years when market conditions were far better suited to that sort of growth. So clearly Spain still has some learning to do if it is going to find a way to produce green energy without putting itself into further debt.