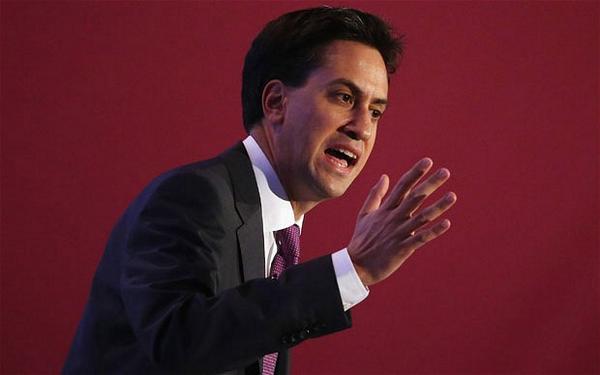 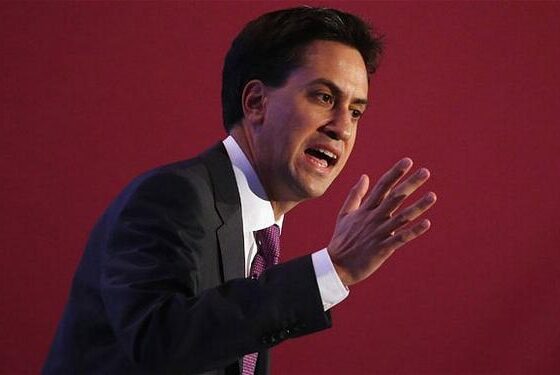 Labour leader Ed Miliband has pledged to develop a world leading green economy if his party wins the next general election.

In his final conference speech before voters take to the polls in 2015, Miliband committed to increasing investment in renewable energy and promised to double the number of green jobs across the UK.

While not unveiling any specific new policies, Miliband reasserted his party’s intention to expand the powers of the Green Investment Bank and introduce a national energy efficiency programme.

Speaking in Manchester on Tuesday, while prime minister David Cameron prepared to stand before a UN climate summit in New York, the Labour leader also promised to support an international climate change accord at the 2015 Paris conference.

“You see the environment isn’t that fashionable any more in politics as you may have noticed with David Cameron. But it matters. It’s incredibly important for our economy,” he said.

“And there is no more important issue for me when I think about my children’s’ generation and what I can do in politics, than tackling global climate change.”

Claiming that the UK is falling behind Germany, Japan, the US and even India and China in green growth, Miliband pledged to create one million new green jobs by 2025.

“There are so many brilliant businesses who are desperate to do their bit but government’s not playing its part. With our plan, we will.”

As a former energy and climate change secretary, Miliband has often criticised the coalition government over its environmental policies.

After record breaking floods hit the UK last winter, Labour were quick to point out a division in the Tory ranks over the reality of climate change. At the time, Miliband called global warming “a national security issue” and a “generational struggle”, one he claimed the Conservatives are unfit to confront.

“If we’re going to properly protect the British people we cannot have doubt in the government”, he said.

However, in New York, Cameron insisted the UK is “playing its part”.

“We need to give business the certainty it needs to invest in low carbon. That means fighting against the economically and environmentally perverse fossil fuel subsidies, which distort free markets and rip off taxpayers. It means championing green free trade, slashing tariffs on things like solar panels. And it means giving business the flexibility to pick the right technologies for their needs,” he said.

“In short we need a framework built on green growth not green tape.”