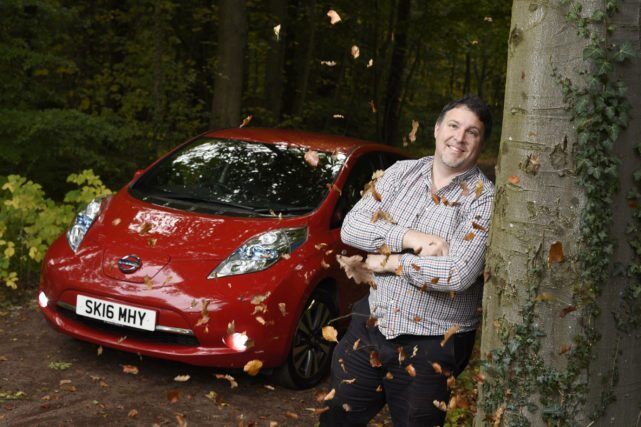 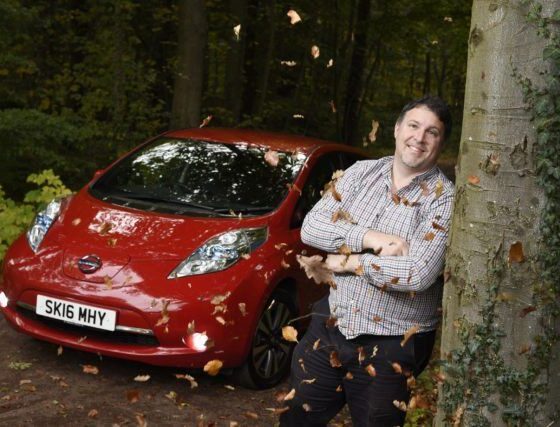 Thanks to a zero-interest loan fund from the Scottish Government, with more than half the £7.8million pot claimed already, interest in electric cars among Scots has sky rocketed.

But only six months remain for motorists to take advantage of the Low Carbon Transport Fund, which gives access to interest free loans of up to £35,000 to purchase an electric car.

A switch to electric vehicles is vital in helping us realise our vision of freeing Scotland’s towns, cities and communities from the damaging emissions of fossil-fuelled vehicles by 2050.

Minister for Transport and the Islands Humza Yousaf said:

“I’m delighted to see so many motorists taking advantage of this interest free loan offer from the Energy Saving Trust. A switch to electric vehicles is vital in helping us realise our vision of freeing Scotland’s towns, cities and communities from the damaging emissions of fossil-fuelled vehicles by 2050. It also enables businesses and individuals to make a direct contribution to improving local air quality, whilst also improving the health and wellbeing of people across Scotland.

“This £7.8million loan scheme presents a significant increase on previous years’ funding and provides a fantastic opportunity for those who are considering purchasing an electric vehicle. Through our ChargePlace Scotland network there are also now more places to charge vehicles than ever before.”

Meanwhile Rosyth resident Neil Swanson, who won a year-long test drive of a Nissan LEAF through an Energy Saving Trust competition, has already committed to buying one – having clocked up more than 12,000 miles in just five months.

Neil, an electrical engineer, says the car has revolutionised his view on commuting and transport, having been a sworn petrol-head in the past:

“When I entered the competition I thought, why not? I wasn’t convinced. I had driven old electric vans years ago and the range was awful. But after I won, I started to do my research and pretty quickly began to think ‘actually, this could be quite good.’

“Now, I love it. I’m delighted I can buy it through the Low Carbon Transport Fund too, it’s a great deal and really I didn’t need to give it a second thought.”

As an electrical engineer, Neil travels for his work and regularly clocks up around 26-30,000 miles per year. However, he has found very little to change his normal driving routine.

“It’s a tiny change in habit, instead of going to the petrol station once or twice a week, I just plug the car in at night, like my mobile phone. Then, if I have a long drive, I can give it an extra charge at the supermarket while I’m shopping and by the time I’m back out, it’s ready to go again.”

“The response this year has been absolutely fantastic. Motorists like Neil are increasingly becoming aware of the benefits of driving an electric car and as such we’re starting to see a real acceleration in interest from all across the country.

“With petrol prices starting to creep up, electric cars offer a terrific way to escape the pain at the pump – and with ranges now comfortably exceeding most people’s daily commute, it’s easy to see why more motorists such as Neil are shifting to electric.”

Electric cars cost approximately 2-3p per mile, around a fifth of the cost of conventionally fuelled vehicles.

Applications to the Low Carbon Transport Fund are open until March 31, 2017 or until all the funding has been allocated.

In addition to the loan, the existing UK Government Plug-In Car scheme offers grants of up to £4,500 off the cost of a new electric car.

Commuters and private motorists can apply for the loan through Home Energy Scotland on: 0808 808 2282