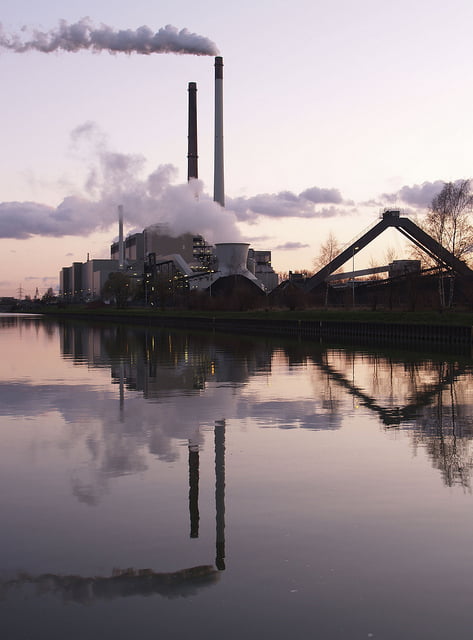 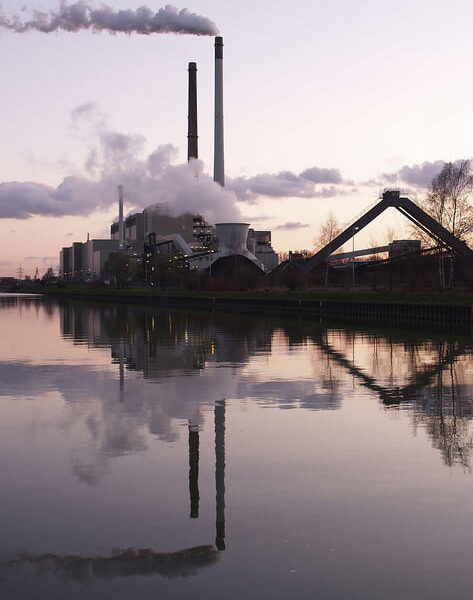 The government’s energy bill will enter its report stage on June 3 and 4, with MPs given the chance to have their say on how the UK goes forward in the energy sector.

The stage will include a vote on whether to incorporate a 2030 decarbonisation target – something that a number of MPs, including Conservative Tim Yeo and Labour’s Barry Gardiner, have been calling for since the bill was released in December.

“After constant delays, the government is finally giving MPs a vote on the future of Britain’s energy system”, said Guy Shrubsole, energy campaigner at Friends of the Earth.

“There is a clear choice: MPs can back Tim Yeo’s amendment for a clean power target – unlocking investment in affordable renewable energy and thousands of new UK jobs – or give in to Osborne’s polluting and costly dash for gas.

“We urge every MP to join the nearly 300 politicians from all parties who already back the amendment to vote for a clean power target.

Some MPs have already given their backing to decarbonisation target. However, Yeo told BusinessGreen that a number of his peers were willing to rebel against the proposal. Environmental group Greenpeace is calling on individuals to tweet their MPs in an effort to encourage them to vote in favour of a decarbonisation target.

The announcement of the second phase of the bill follows a Department of Energy and Climate Change (DECC) survey that said UK public support for renewable energy had risen from 79% to 83%.

Energy secretary Ed Davey said the findings “show that energy and climate change issues are at the forefront of people’s minds.”