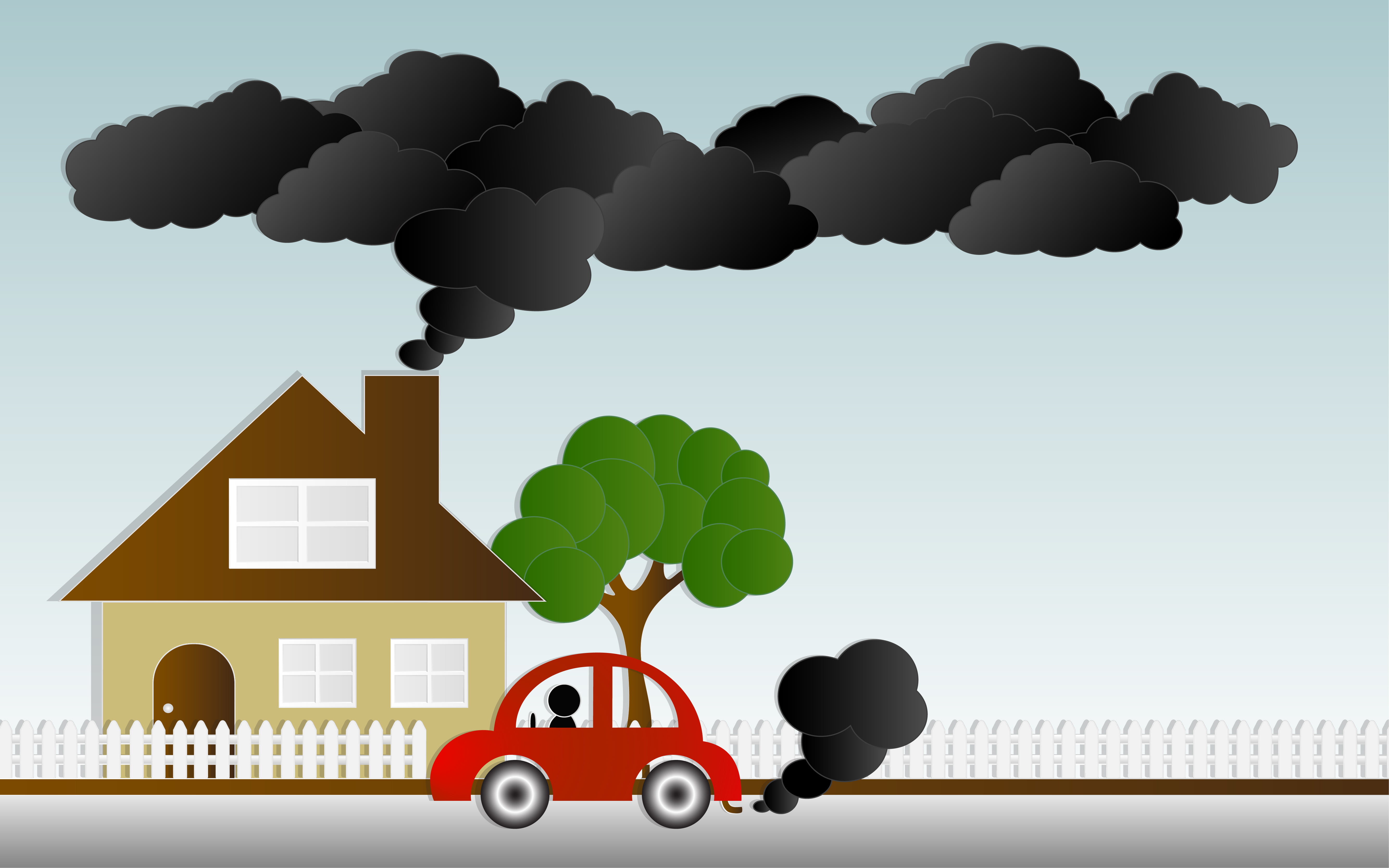 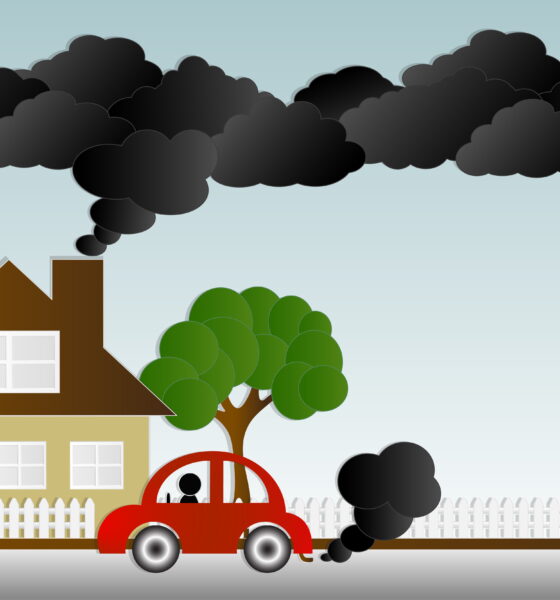 “When the last tree is cut down, the last fish eaten, and the last stream poisoned, you will realize that you cannot eat money” says an ancient Indian proverb, reminding humans that nothing matters to human life more than the environment. Luckily, a global trend has emerged recently that is bringing people of all nationalities, religions and ideologies under a single premise to create a more sustainable, cleaner and livable habitat for all. Whether it be cutting down on CO2 emissions from industrial production, planting new trees to pump more oxygen into the atmosphere or installing solar panels to gather sun’s energy, people are working on ways to improve the currently failing situation and to educate younger generations about the mistakes of the past.

China, the newly emergent global economic superpower, houses a heavily industrialized society that is a major contributor to air, land and sea pollution but the Chinese government has begun to take steps against the issue, working on nationwide projects to reduce China’s contributions to global pollution. The Qinghai province with a landmass slightly larger than Texas was the first in this project to use “only wind, solar and hydroelectric power to supply its population of 5.8 million” in 2017 for seven consecutive days, equating 1.1 billion kilowatts of electricity or 535,000 tons of coal. Prior to this experiment, Portugal held the record for using renewable energies to supply electricity to its population of 10 million for four days but this new record is more impressive considering the differences in industrialization between the two nations. Qinghai is an especially lucky region of China for this kind of a purpose because it receives more than 3,000 hours of daylight every year, housing the world’s largest solar farm as well as a enjoying a close proximity to Asia’s three largest rivers, namely the Yellow, Yangtze and Mekong.

Plastic bags have recently been publicized for their damages to the environment, which has persuaded the supermarket chain Morrison’s to “start selling paper shopping bags in all its store from May following customer concerns about plastic use.” The campaign that began in Wales was continued in England and Scotland with the aim of taking out 1,300 tons of plastic out of the environment annually, while the critics of the plan are openly voicing their concerns about the environmental friendliness of paper bags. According to the findings of a recent research paper prepared for the Northern Ireland Assembly, it takes four times more energy to manufacture paper bags compared to plastic bags and more trees have to be cut down to make paper used as raw material in the process. This is especially alarming due to the fact that forests absorb the greenhouse gas carbon dioxide, raising further question marks regarding Morrison’s decision. The fact that paper bags can only be used for a couple of times and in the case of getting split or wet, they cannot be reused, also supports critical criticism regarding the issue, warning consumers that using paper bags instead of plastic bags might not be such a great idea after all.

Reverting to the issue of renewable energy, it is seen that not only states and governments are readjusting their energy policies to include more renewable energy in their energy mixes but also the companies are investing on their own to keep up with the trend. The recently formed organization Renewable Energy Buyers Alliance (REBA) includes giants such as Walmart, General Motors, Google and Johnson & Johnson in addition to 200 other companies, cities and universities, seeking to promote green energy on all fronts. The idea is to create a commercial attraction to green energy by utilizing the existing financial infrastructure to beat conventional prices while the regional variances observed in the markets as well as technological challenges are creating significant obstructions in the way of developments for the pursuit. Meanwhile, the Edison Electric Institute, “a trade association representing investor-owned electric companies” is taking initiative by informing its member companies about the new developments in the sector. The Institute’s representatives also point out that over 50% of the newly implemented electricity-generating projects in the last five years have been wind or solar, supporting the assertion that in the very near future, green energy will play a significant role in the global energy markets.