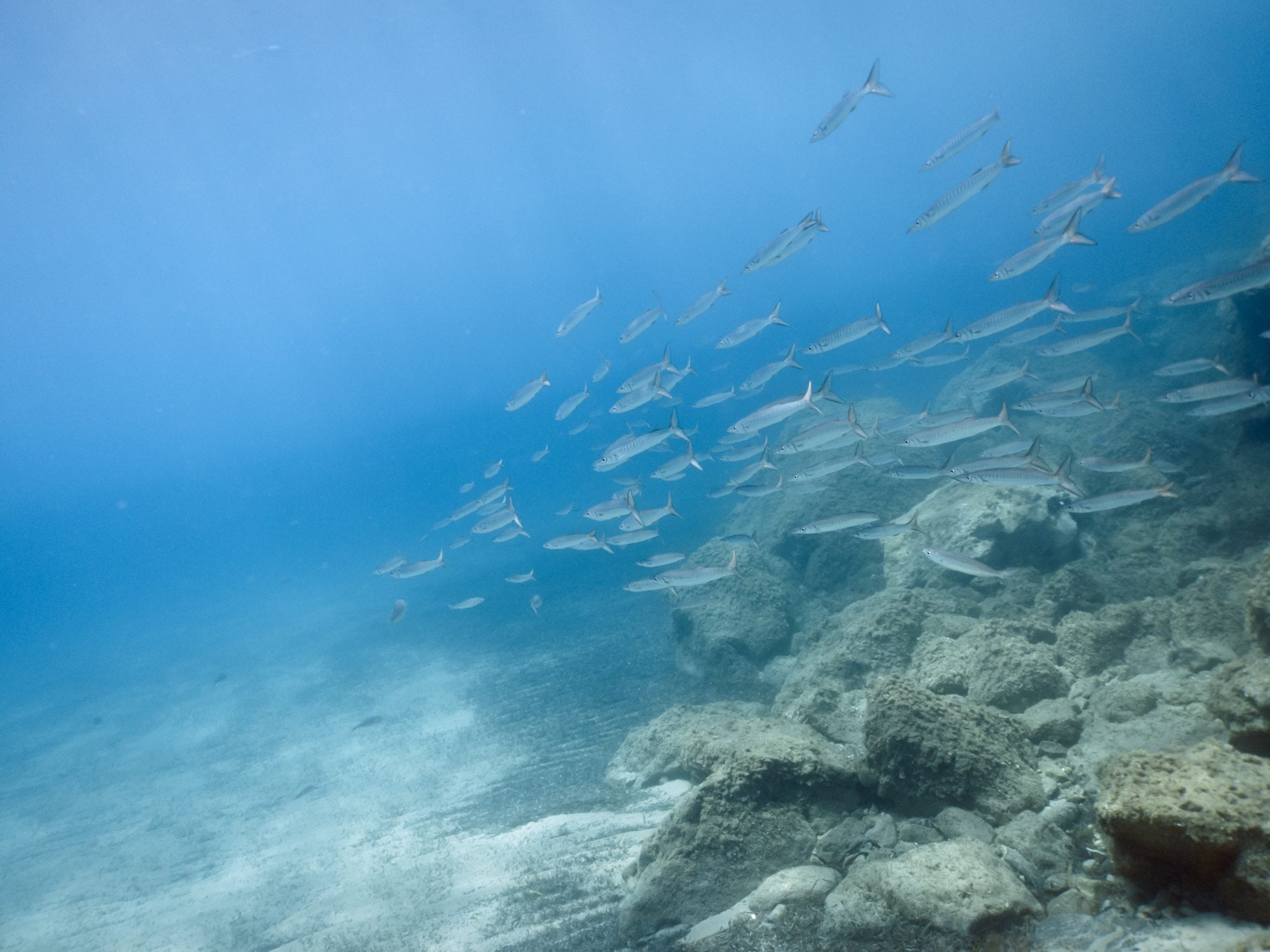 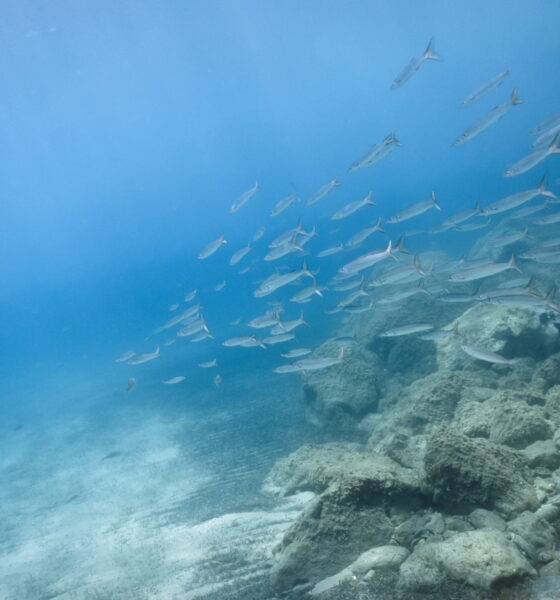 Europe must address a range of investor concerns in order for them to have the confidence to put their money into the “blue economy”, the EU commissioner for maritime affairs and fisheries has said.

In a press conference on Thursday to launch an action plan for innovation on marine issues, Maria Damanaki told attendees that more research and better co-operation between member states were required.

Very little is known about the vast majority of the world’s oceans, with the National Oceanic and Atmospheric Administration (NOAA) estimating that around 95% are as yet unexplored.

Damanaki said, “What we want is to remove any barrier preventing business from investing in the blue economy – including handicaps like unpredictability, knowledge gaps, lack of skills.

“But it goes without saying that that framework should at the same time protect the sea from any manmade harm, to help use ocean resources sustainably and drive growth and jobs in Europe.”

A report by the European Environment Agency (EEA) in February said that the continent was at risk of destroying its vast marine ecosystems. This was followed by research that suggested that most of the world’s marine protected areas (MPAs) – where fishing is supposed to be strictly policed or even banned – were not effective.

Meanwhile, focusing specifically on the UK, four universities said in a study last year that protecting marine habitats around the British Isles would bring about significant economic benefits, as well as preserving wildlife and having a positive impact on local wellbeing.

The European commission’s latest action plan includes the delivery of a digital map of the entire European seabed by 2020 and the creation of a Blue Economy Business and Science Forum – for the private sector, scientists and NGOs to collaborate and share ideas.

Speaking at the press conference in Brussels, EU commissioner for research and innovation Máire Geoghegan-Quinn said, “We probably know more about the surface of the Moon and even Mars than we do about the deep sea floor.

“Maritime innovation has enormous potential for our economy, and will help us meet challenges like climate change and food security.”