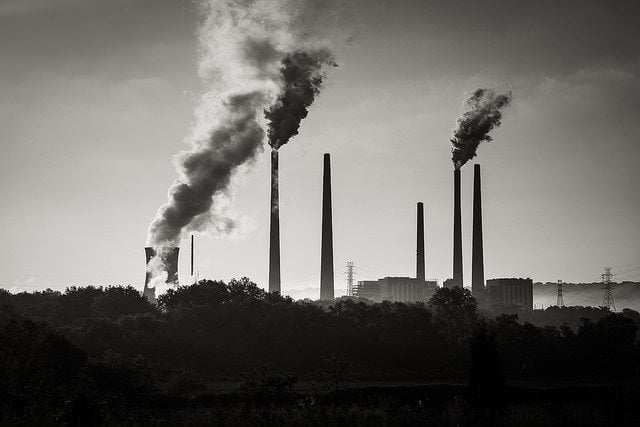 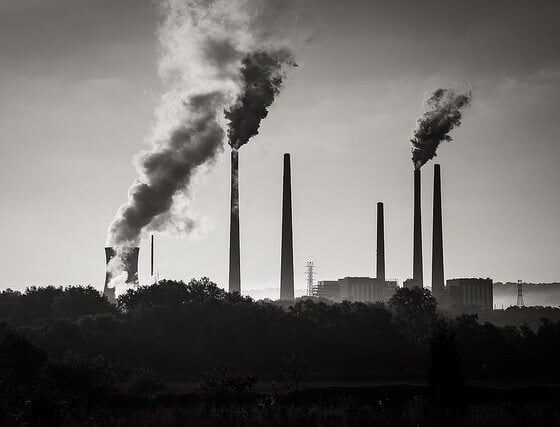 In a bid to ensure climate change targets are met, the EU is planning on creating two investment funds that will focus on encouraging reluctant countries to take action, according to reports.

At the beginning of the year the European Commission proposed cutting carbon emissions by 20% by 2030, when compared to pre-industrial levels across the bloc. The commission also suggested that at least 27% of Europe’s energy should come from renewable sources within the next 15 years.

Whilst environmental groups criticised the plans for not going far enough, with many calling for a minimum target of 40% in emission reductions, some countries, particularly those in the east, have opposed the measures.

The Financial Times now reports that the EU is proposing that the European Investment Bank should manage two new investment funds that will support and encourage poorer EU nations to reduce their emissions. The funds are said to be called the new innovation facility and the modernisation fund.

Officials in Brussels told the newspaper that the two funds would be built on allocation 9% of the new issuance of the EU’s carbon allowances between 2021 and 2020. This method means that it is difficult to value the funds because the price of carbon changes, although one official predicted it would originally be “billions of euros” but could increase to “tens of billion” if the price of carbon recovered.