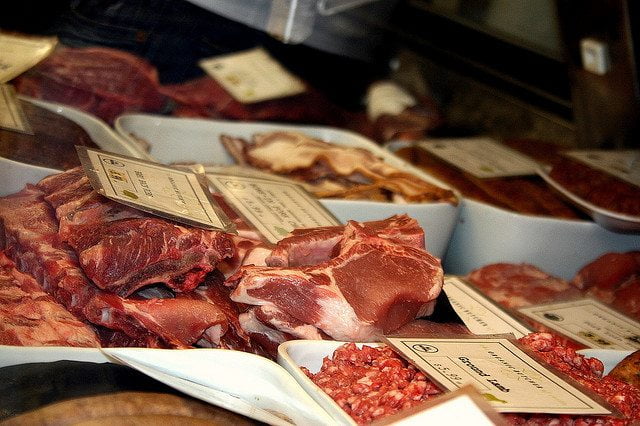 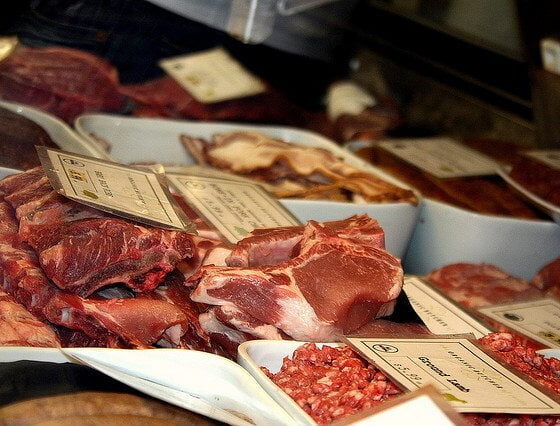 The Landworkers’ Alliance (LWA) has added its voice to the growing concerns about the Transatlantic Trade and Investment Partnership (TTIP), with a protest planned by the group for Saturday.

Negotiations on the proposed EU-US trade deal are taking place in Brussels next week and many campaign groups have spoken out in opposition, saying it could undermine consumer protection laws and would be an “attack on democracy”.

Campaigners also argue the TTIP will give large corporations more power over climate change and environmental issues. However, David Cameron has continued to voice his support on the deal, saying it will have a positive effect on the UK economy.

The LWA is a member of the international peasant farming movement, La Via Campesina, and it campaigns for the rights of small-scale producers around the world. It argues that if the deal goes ahead, there will be an increasing numbers of low-quality products imported into the EU and this will in turn bring down prices for farmers.

The group is also worried about the health and safety risks of US imported meat, which has previously been criticised because of dangerous levels of antibiotics administered to livestock leading to infections, which can be carried through to humans.

It says the US will bring down standards along with increasing the use dangerous chemicals and removing regulations of genetically-modified (GM) foods.

Humphery Lloyd, a member of the LWA, said, “The EU’s pre-negotiation concession to allow imports of American beef decontaminated with lactic acid spray is indicative of what is to come – quality in farming and food processing will be driven down into a race to the bottom with farmers and the public losing out.

“This agreement is shaping up to be a hand out to corporations at the expense of public health and food security.”

He added, “If we degrade our import standards in line with the demands consumers will have more than just chlorine-soaked chicken to worry about – this will force farmers out of business and seriously erode UK food sovereignty. We demand that the government stops selling out UK farmers and consumers in these negotiations.”

Although the EU has said standards will be upheld regardless of the partnership, the World Organisation for Animal Health has asked for a change in the TTIP to maintain EU standards of drugs in meat, but has so far been unsuccessful.

Blue & Green Tomorrow will be hosting the sustainable retail debate on September 10 where four leading thinkers will voice their opinions on the motion, “Free trade trumps fair trade in helping developing countries”. Tickets can be bought here.