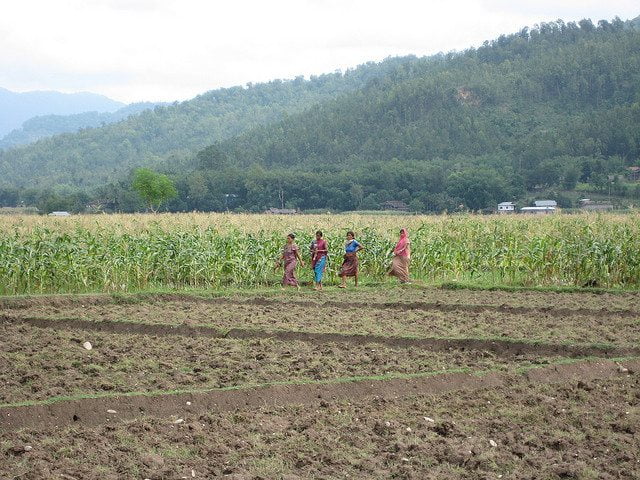 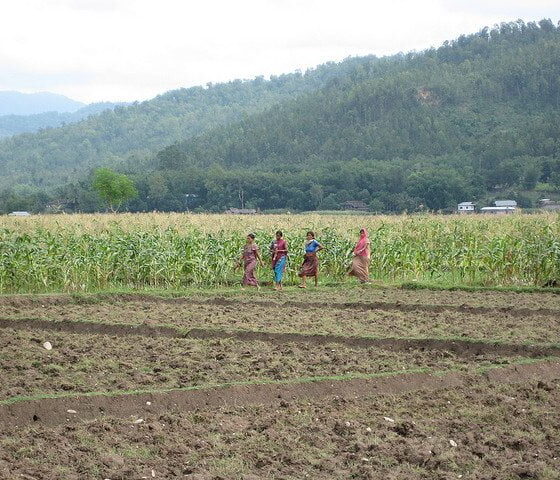 Erratic weather such as droughts and flash floods is affecting agriculture in south Asia, but livelihoods of farmers could be improved with the introduction of new rice seeds that are resilient to changing weather patterns.

Climate change is increasingly making farmers think about their future. Changing weather patterns in Nepal are particularly creating problems with rice crops and the problem is expected to continue.

Farmers in Nepal are finding that traditional rice varieties are not sustaining the current climate. Meteorologists in the area say droughts are occurring more often and the monsoon is arriving later and getting shorter, which means less water for crops, while there are often flash floods when it finally arrives.

With rice planted on more than half of the arable land in Nepal and agriculture providing jobs for 66% of the population, support is needed to ensure food security.

The International Rice Research Institute (IRRI) developed new rice seeds with the aim to protect the livelihoods of farmers.

The new rice seeds can withstand the impact of severe droughts and flash floods and were approved by the Nepal Agricultural Research Council (NARC).

“The new rice can, in most cases, beat the effects of droughts and floods.”

The IRRI developed a project in 2007 to help develop stress-tolerant rice for countries with difficult environments – this has helped many with May seeing 10 million farmers in New Delhi given access to climate resilient rice.

“Under the past phases of the project, 16 climate-smart rice varieties tolerant of flood, drought, and salinity were released in various countries in South Asia; about 14 such varieties were released in sub-Saharan Africa. Several more are in the process of being released,” said Abdelbagi Ismail, an IRRI scientist.

Farmers in Nepal are being encouraged to move away from traditional rice varieties and the new seeds also come with a 30% discount.

However, uptake hasn’t been as good as expected, with the National Seed Company blamed for not reaching farmers in remote villages.

Climate change is also expected to affect the drinks industry. Coffee production is expected to be impacted this decade and projects are being set up in Kenya to help farmers with the challenges climate change brings to the tea industry.