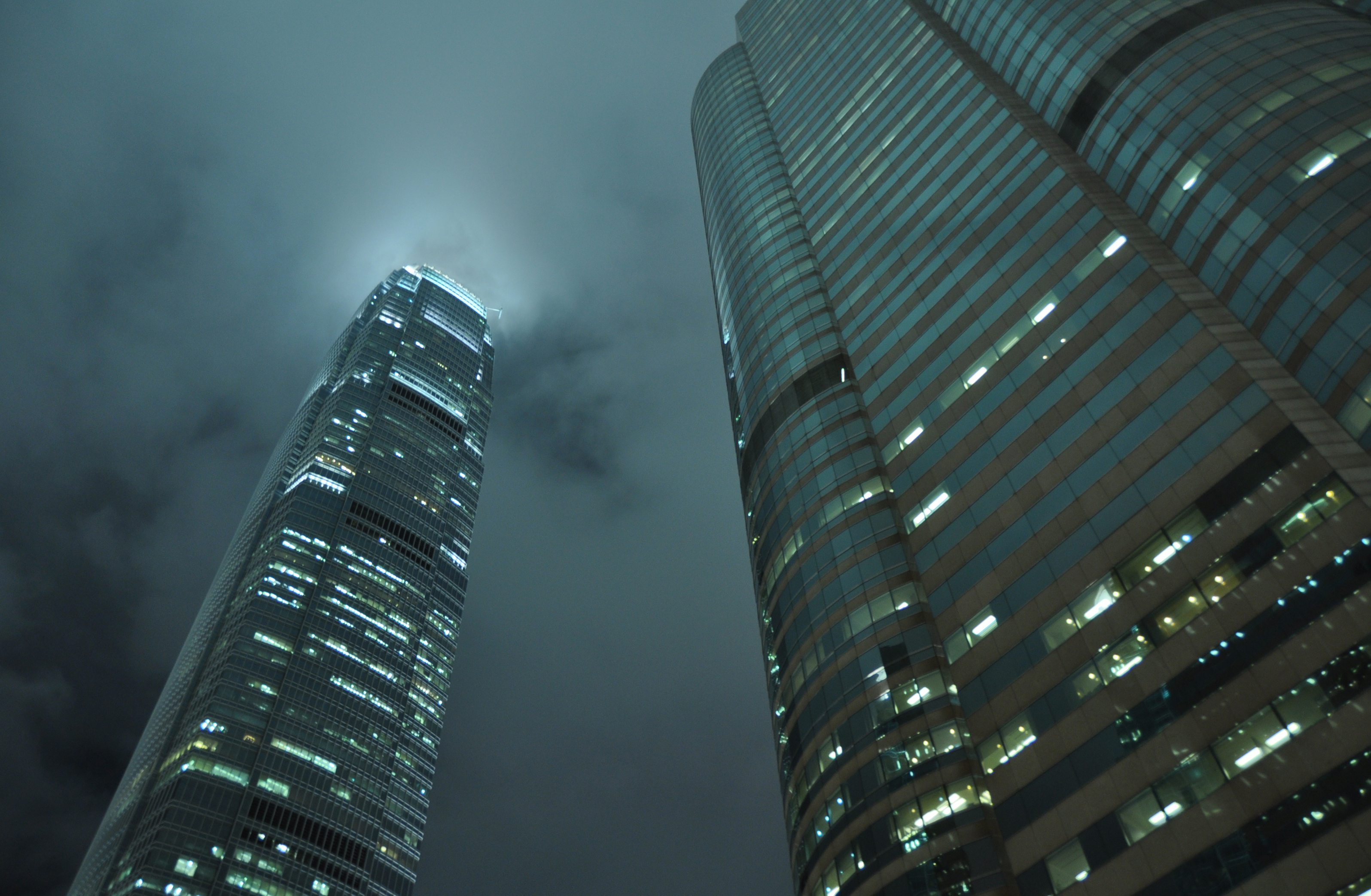 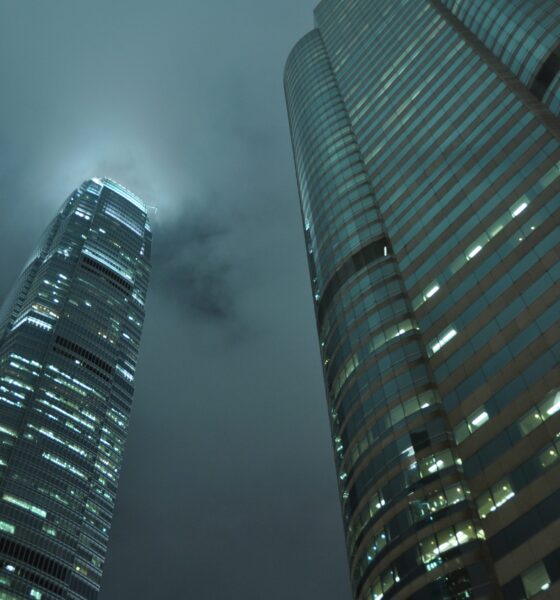 For a number of years, many in the ‘mainstream’ investor community have rebuffed attempts to get them to take sustainability concerns into account in their investments, by saying that it goes against their fiduciary duty to provide the best possible returns for their investors. It is an argument that is becoming ever-harder to make.

The case against considering sustainability, or environmental, social and governance (ESG) issues emerged from the origins of sustainable investment in the ethical investment movement. Ethical investors, many of them representing religious groups, excluded certain ‘sin stocks’ such as alcohol, weapons, gambling, smoking and pornography, from their portfolios because these activities conflict with their beliefs.

The argument was then codified in 1984 in a case involving the National Union of Mineworkers pension fund during the miners’ strike, when a judge ruled against the union’s attempts to make the pension scheme invest in line with the union’s policies.

“The judge said the financial interests of the scheme’s beneficiaries should be the paramount consideration of the trustees”, says Melanie Wadsworth, a partner at the law firm Faegre Baker Daniels. “People have tended to interpret the judgement as stating that profit maximisation is the most important thing and should override any other interests.”

The judge’s position was actually more nuanced than this. He said, “I am not asserting that the benefit of the beneficiaries which a trustee must make his paramount concern inevitably and solely means their financial benefit… ‘benefit’ is a word with a very wide meaning, and there are circumstances in which arrangements which work to the financial disadvantage of a beneficiary may yet be for his benefit.”

Nonetheless, the judgement was seized upon by investors to make profit maximisation the received wisdom for the next two decades and this approach contributed to a focus on short-term returns at the expense of long-term sustainable investment value.

Then in 2005, the law firm Freshfields produced a report for the United Nations Environment Programme (UNEP) that suggested, “It may be a breach of fiduciary duties to fail to take account of ESG considerations that are relevant and to give them appropriate weight, bearing in mind that some important economic analysts and leading financial institutions are satisfied that a strong link between good ESG performance and good financial performance exists.”

There is still a healthy ethical investing sector today – according to research group EIRIS, some £12.2 billion was invested in green and ethical retail funds in the UK in 2013, up from £4 billion in 2001. But the wider sustainable investment market takes a more positive approach than the negative screening employed by ethical funds, with investors more focused on picking winners than on excluding sinners.

“There is absolutely nothing about fiduciary duty that stops you taking ESG issues into account”, says Sandra Carlisle, head of responsible investment at Newton Investment Management. “ESG issues can create business, operational, financial, brand and reputational risks. It would be remiss of us not to take them into account.”

Those people that are still confusing ESG with ethical exclusions are just looking for a way to avoid getting involved in the debate, she says, but adds that “there is a greater understanding now that non-financial issues are actually financial, especially when something goes wrong”.

You don’t have to look far for examples of things going wrong that have a strong ESG element to them – from the horsemeat scandal to BP’s Gulf of Mexico oil spill to the deadly fire at Rana Plaza in Bangladesh or most recently, the German utility RWE posting its first ever loss and admitting that it had failed to embrace renewable energy early enough. “It’s not about ethics, it’s about good risk management”, Carlisle says.

With the UK’s Stewardship Code requiring institutional investors to disclose how they are discharging their stewardship responsibilities in the companies they hold shares in, there is a growing acceptance that far from being a drag on earnings, there is a link between good performance on ESG issues and financial performance, adds Wadsworth.

Indeed, Christina Figueres, head of the United Nations Framework Convention on Climate Change, recently told an investor summit in New York that “institutional investors who ignore climate risk face being increasingly seen as blatantly in breach of their fiduciary duty to their beneficial owners – men and women who have worked hard all their lives to put away something for their retirement and for their children”.

Calling for investors to speed up the rate at which they green their portfolios, she added, “The pensions, life insurances and nest eggs of billions of ordinary people depend on the long-term security and stability of institutional investment funds. Climate change increasingly poses one of the biggest long-term threats to those investments and the wealth of the global economy.

“Investment decisions need to reflect the clear scientific evidence, and fiduciary responsibility needs to grasp the intergenerational reality: namely that unchecked climate change has the potential to impact and eventually devastate the lives, livelihoods and savings of many, now and well into the future.”

If you are taking a long-term view of your assets but not asking how that asset will be successful in future, it is difficult to say that you are meeting your fiduciary duty, argues David Bent, head of sustainable business at Forum for the Future. “The actual legal meaning has become separated from the meaning that people carry around in their heads. Many people think that it means you have to try to maximise returns at all times. But there is a big difference between maximising returns for the short-term and achieving satisfactory returns over the longer term.”

Many of those who discount the importance of a focus on ESG issues are “still critiquing the corporate social responsibility (CSR) initiatives of a decade ago”, Bent says. “You need to be sure that the sectors you are investing in are fit for the future. If you are not encouraging the companies in that sector to be fit for the future, your investment is at risk.”

But it is also important to remember that being mindful of ESG issues throws up new opportunities as well, whether that is in clean energy, more robust supply chains or more efficient production processes that use less water, energy and resources. It is becoming ever-clearer that sustainability and fiduciary duty are complementary concepts, not in conflict with each other.