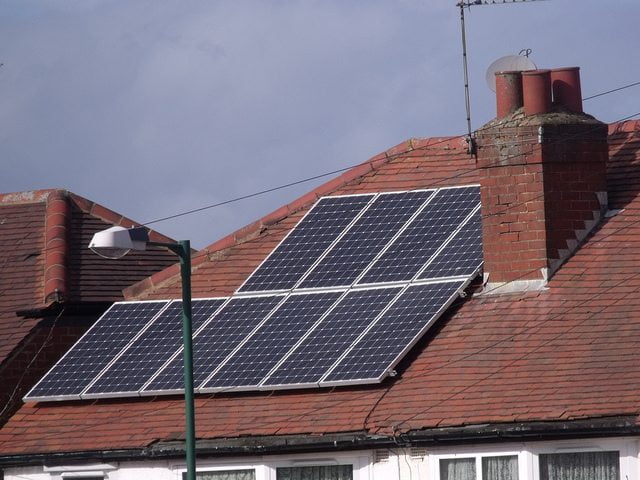 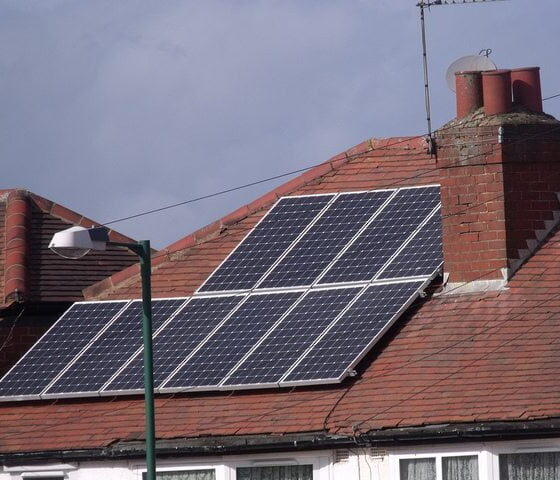 The Sustainable Energy Association (SEA) released its election manifesto on Monday, claiming that investing in greener homes for the UK could save up to £12.1 billion annually.

The manifesto, which uses the government’s own online calculator to make the predictions, says policymakers should focus on insulating buildings and helping homes produce clean energy in order to meet energy targets.

The SEA is a member based industry body and aims to help achieve a low carbon future for the UK. In the new report, they say focusing on buildings will be cheaper than the government’s current plans, and would reduce energy bills as well as cutting carbon emissions.

Energy policies outline the need for the UK to reduce greenhouse gas emissions by 80% by 2050. Current models look to do this through innovation in energy technologies.

The interest in greener homes is becoming more and more widespread, as demonstrated by the Superhomes project, which recently won an award through their work in inspiring homeowners to retrofit their houses to reduce carbon emissions.

Speaking about the report, Dave Sowden, chief executive of SEA, said, “We have known for a long time that energy measures in buildings are cheaper in the long-run. Now the Government’s own tools and assumptions yield the same answer. There is a compelling case here to create a much stronger focus in energy policies on buildings.

“This will reduce waste, enhance energy security, reduce imported fossil fuels, lower people’s fuel bills and make a huge contribution to the UK economy. It is win/win all round.”

With rising household bills and recent statistics showing over two million UK households are living in fuel poverty, energy security is high on the agenda for the government.

Secretary of state for energy and climate change, Edward Davey said in a speech in March at the Ecobuild conference, “Our shared ambition is to build one of the least wasteful, most energy efficient, most climate friendly societies in the developed world.

“And to drive home that ambition we will all need to work together to help your customers – our citizens – the families and households of Britain – to bring about a radical change in the way they approach powering and heating their homes.”