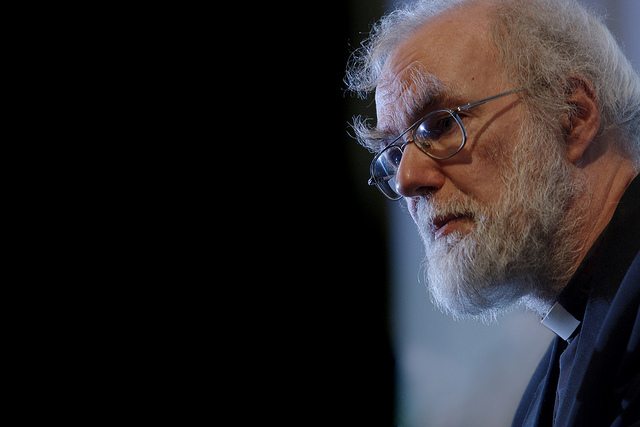 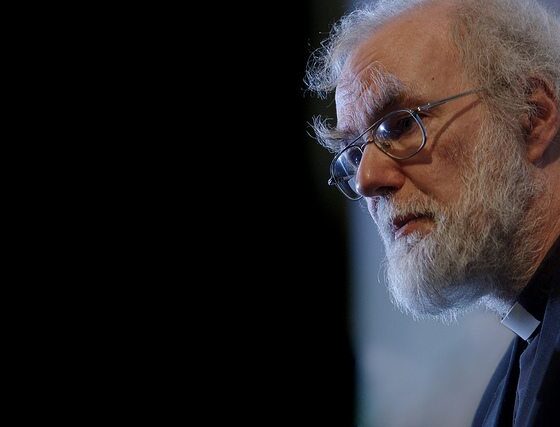 Rowan Williams, chairman of Christian Aid and the former Archbishop of Canterbury, has blamed western lifestyles for climate change. He warned that this unsustainable way of life was pushing the environment towards a “crisis”.

His comments coincide with the release of the latest UN Intergovernmental Panel on Climate Change (IPCC) report, which warns that no nation will be left untouched by the effects of a warming Earth. Williams describes the report as putting our “local problems into a deeply disturbing global context”.

Writing in the Telegraph, he says, “We have heard for years the predictions that the uncontrolled burning of fossil fuels and the consequent pouring of carbon dioxide into the atmosphere will lead to an accelerated warming of the Earth.

“What is now happening strongly indicates that these predictions are coming true; our actions have indeed had consequences, consequences that are deeply threatening for many of the poorest communities in the world.”

Williams pointed out that the extreme weather felt in the UK at the beginning of the year, which saw flooding across the south, is likely to worsen. However, he added that while the UK was well placed to adapt to the effects of climate change, for the most vulnerable countries these options are not as readily available.

This suggestion was recently supported by China. The word’s biggest polluter argued that developed nations should take the lead on cutting emissions and financially support climate change efforts.

“Rich, industrialised countries, including our own, have unquestionably contributed most to atmospheric pollution; the development of profitable heavy industry relied on what we now think of as ‘dirty’ energy sources, and involved environmental degradation on an unprecedented scale,” Williams explained.

“Both our present lifestyle in the developed world and the history of how we created such possibilities for ourselves have to bear the responsibility for pushing the environment in which we live towards crisis.”

Williams stepped down from the post of Archbishop of Canterbury in December 2012 and was followed by Justin Welby. During his term Williams was often outspoken about financial issues and said that the Church of England has a “proper interest in the ethics of the financial world”.