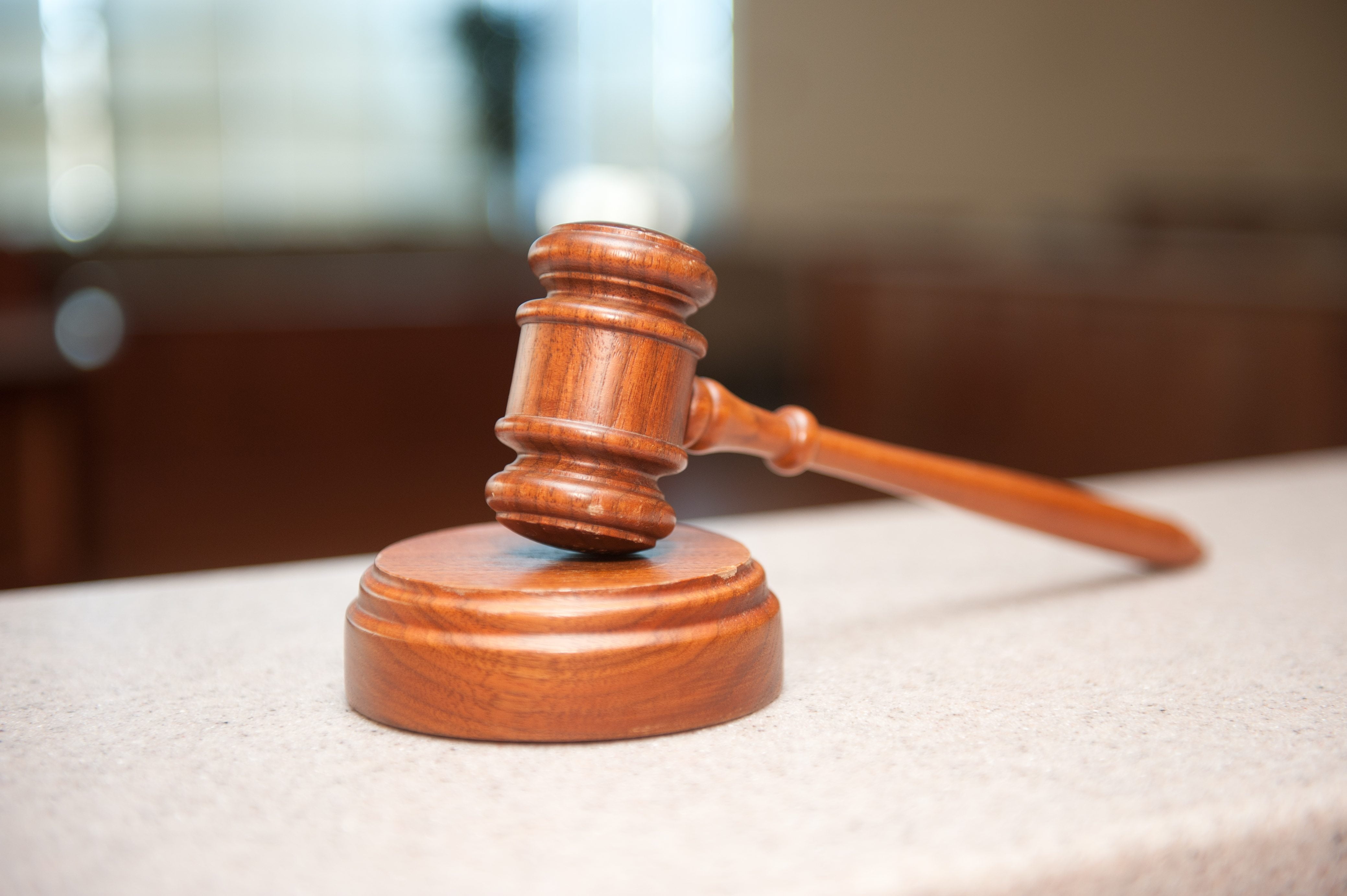 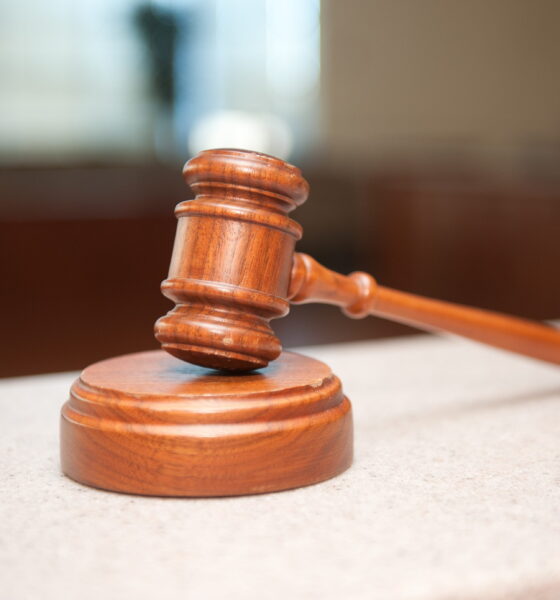 In a joint letter, Greenpeace, WWF and the Centre for International Environmental Law have written to leading insurers, such as Swiss Re, AXA and Zurich, and energy companies, including ExxonMobil and Total, to ask for clarity on who would have to pay the bill if such a lawsuit came up.

“The corporations who share the majority of responsibility for the estimated global industrial emissions of CO2 and methane over the past 150 years may have been or may be working to defeat action on climate change and clean energy by funding climate denial and disseminating false or misleading information on climate risks,” the letter says.

“Corporate influence aiming to obstruct action on climate change, coupled with the development, sponsorship or dissemination of false, misleading or intentionally incomplete information about the climate risks associated with fossil fuel products and services to regulators, shareholders, and insurers could pose a risk to directors and officers personally.”

The NGOs question whether liability policies that cover individuals who are conducting their business “in good faith” would apply in such circumstances.

“[The cost of climate change] is personal to the victims of super typhoon Haiyan who lost family members and homes in the Philippines. It’s personal to farmers in California and Australia whose land is now too dry for farming”, said Greenpeace campaigner Leanne Minshull.

“It should also be personal for any oil, gas and coal company directors who mislead the public by funding climate denialism and stopping action on climate change. The responsibility – not just the devastating effects – should be personal.”

Carroll Muffett, president of Centre for International Environmental Law, pointed to historical precedents such as tobacco and asbestos to show that executives who mislead the public or the market about the risks of their products can be held personally responsible.

“As the impacts of climate denialism and regulatory obstruction become clear, we want to understand how corporations, insurers, and officers and directors are allocating those risks among themselves,” she said.

“Just as importantly, we ask what steps they’re taking to prevent the misconduct that creates those risks in the first place.”

Despite an overwhelming scientific consensus, many organisations continue to support climate change denial.

One investigation published in December revealed that deniak depended on a system of ‘dark money’ and untraceable funding.

Environmental sociologist Robert Brulle, the researcher behind the study, said, “Like a play on Broadway, the countermovement has stars in the spotlight – often prominent contrarian scientists or conservative politicians – but behind the stars is an organisational structure of directors, scriptwriters and producers, in the form of conservative foundations.”

Greenpeace said any responses to the letter will be made available on its website.