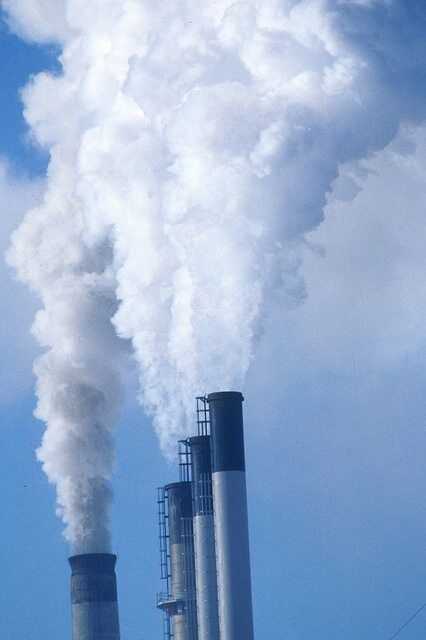 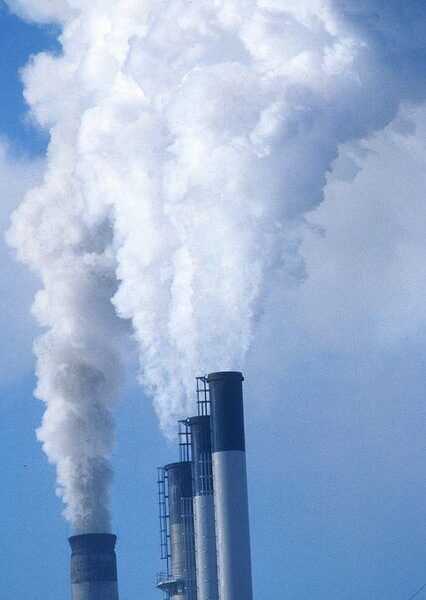 Friends of the Earth say that Ministers must phase out diesel to reduce deaths from air pollution as Government is due back in court today to face allegations that they have failed to implement adequate plans to tackle UK’s illegal dirty air.

In April 2015 the government was ordered by the UK Supreme Court to take immediate action to clean up the UK’s air, following a court case brought by legal campaign group ClientEarth. But the government’s plans to deal with the UK’s Nitrogen Dioxide (NO2) pollution problem, which should have meant our air was brought within EU legal limits in the “shortest time possible”, are considered so feeble, that they are now being taken back to court.

“Air pollution is a public health crisis, leading to 40,000 early deaths each year in the UK.

Too many children are growing up breathing illegally dirty air, which can lead to impaired lung development for life.

“We know road traffic is the biggest problem for air pollution in the UK and diesel is the worst of all. Which is why the government must be bold and put in place a plan to phase out diesel from our roads, if it is serious about cleaning up the air we breathe.”

“The government shouldn’t have to be taken all the way to court, again, just to make sure we can all breathe clean air.

“Post-Brexit it is vital that the UK enshrines in law EU legal limits for air pollution, and moves towards complying with World Health Organisation recommended levels in order to save lives.”

Friends of the Earth supports calls for a new Clean Air Act, and is calling for Clean Air Zones in all our cities and major towns, not just the five beyond London that the government’s plans support, more action to cut traffic levels and offer people alternatives to driving, along with the complete phase out of diesel vehicles.

Sign up here to call on the UK to ditch diesel: https://act.foe.co.uk/ditchdiesel