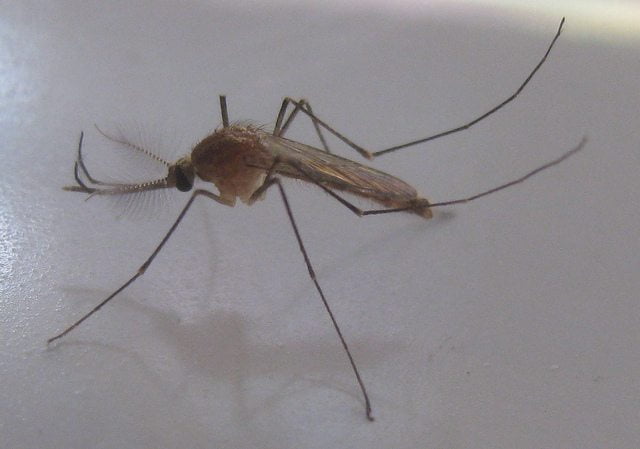 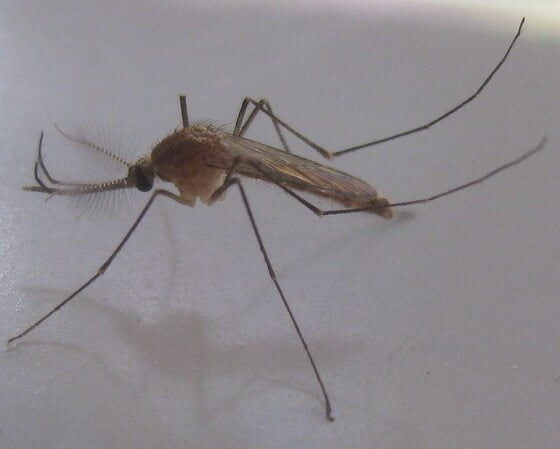 A new study published in the Nature Communications journal has found that when scientists injected a DNA cutting enzyme into mosquitoes they produced 95% male offspring, which could boost efforts to fight malaria.

When a large amount of mosquitoes with the strain were put with normal ones in a lab, the lack of females produced created a population crash. This means that scientists could add more mosquitoes as a way of reducing numbers.

If the lab results could be successfully replicated in the wild the research could lead to the extinction of the anopheles gambiae or at least a severe population crash.

In an Imperial College London publication, lead researcher Dr Nikolai Windbichler said, “What is most promising about our results is that they are self-sustaining. Once modified mosquitoes are introduced, males will start to produce mainly sons, and their sons will do the same, so essentially the mosquitoes carry out the work for us.”

The World Health Organisation estimates that 3.4 billion people are at risk of malaria. In 2012, there were over 600,000 estimated deaths due to the disease, with 90% of these occurring in sub-Saharan Africa.

Recent studies have also found that climate change could attract mosquito species to areas such as the UK.

There have been many attempts to cure malaria and in May this year researchers found a group of children who were immune to the disease who could help them create a vaccine.

Recent reports suggest the effects of the insect repellent Deet are now greatly reduced as mosquitoes have become less sensitive, so it is more important than ever for scientists to discover a cure.

The research is still a couple of years away but Roberto Galizi, from the department of life sciences at the Imperial College London, said he was hopeful.

He commented, “The research is still in its early days, but I am really hopeful that this new approach could ultimately lead to a cheap and effective way to eliminate malaria from entire regions. Our goal is to enable people to live freely without the threat of this deadly disease.”