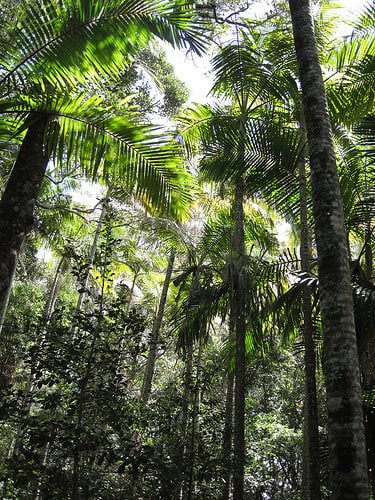 Geoengineering could be a solution for northern Europe and parts of Asia but at the expense of regions in Africa, North and South America and south-east Asia, a new study has found.

Research by the University of Reading has been published in the journal Environmental Research Letters. Geoengineering involves intentionally manipulating the climate to counter the effects of global warming.

The researchers looked at a particular type of geoengineering, involving aerosols being artificially sprayed into the upper atmosphere in order to reflect sunlight. This would mimic the effects of a big volcanic eruption. In 1991 when Mount Pinatubo erupted in the Philippines, there was a large short-term dip in global temperatures.

However, this method could cause widespread damage in some areas, the study has found. The risks include rainfall patterns changing around the equator, drying the tropical rainforests in South America and intensifying periods of drought in Africa.

Dr Andrew Charlton-Perez, co-author of the research, said, “The risks from this kind of geoengineering are huge. A reduction in tropical rainfall of 30% would, for example, quickly dry out Indonesia so much that even the wettest years after a man-made intervention would be equal to drought conditions now.

“The ecosystems of the tropics are among the most fragile on Earth. We would see changes happening so quickly that there would be little time for people to adapt.”

Geoengineering has been discussed as a way to reverse or stop climate change as many countries struggle to cut their CO2 emissions to sustainable levels.

“However, since such cuts are far from certain to materialise, proponents of geoengineering research argue that whatever the world decides on its carbon emissions, it would be prudent to explore alternatives that might help us in the decades ahead.”

In light of the new research, Highwood added that geoengineering does not provide world leaders with “easy answers” to the problem of climate change.

In July last year, the CIA revealed it was funding a scientific study into geoengineering. The research aims to find out if techniques can alter the Earth’s environment.