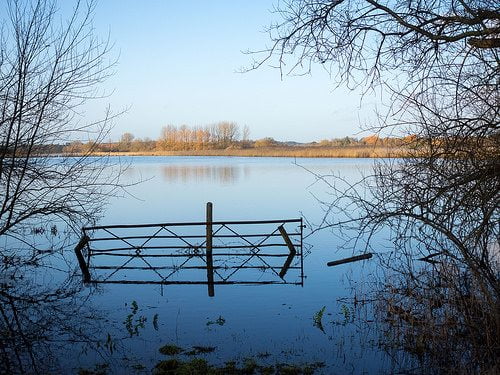 Climate change and growing global populations could mean that flood risk around the world will nearly triple over the next fifteen years, according to a new online tool.

The analysis found that currently around 21 million people are exposed to flood risk every year, costing the global economy over £60 billion. However, these figures are expect to increase, with 54 million people exposed to floods due to climate change and socio-economic development and the economic cost rising to around £340 billion by 2030.

The countries most at risk in terms of exposed population are developing nations, with India topping the list, followed by Bangladesh, China and Vietnam. In terms of economic damage the least developed and developing nations are also expected to lose the highest portions of their GDP.

Writing in a blog, published by the WRI, Hessel Winsemius, a researcher at Deltares, and Philip Ward, a senior researcher at the Institute of Environmental Studies of the VU University Amsterdam, explain how the new tool can be used to assess and mitigate risk.

They write, “The risks may be escalating, but public and private sector decision makers can do more to prevent catastrophic damage before it happens.

International development and financing organisations can use the tool to prioritise investment, while multinational companies can use it to assess the security of their supply chain and operations.

Winsemius and Ward add, “It will take decades and many billions of dollars to protect the tens of millions of people at risk from river floods and coastal storm surges. But starting now and following the direction of tools like the Global Flood Analyzer will help decisions makers in international relief organisations, reinsurance companies, multinational company and many other build advanced protection systems to protect people and infrastructure.”